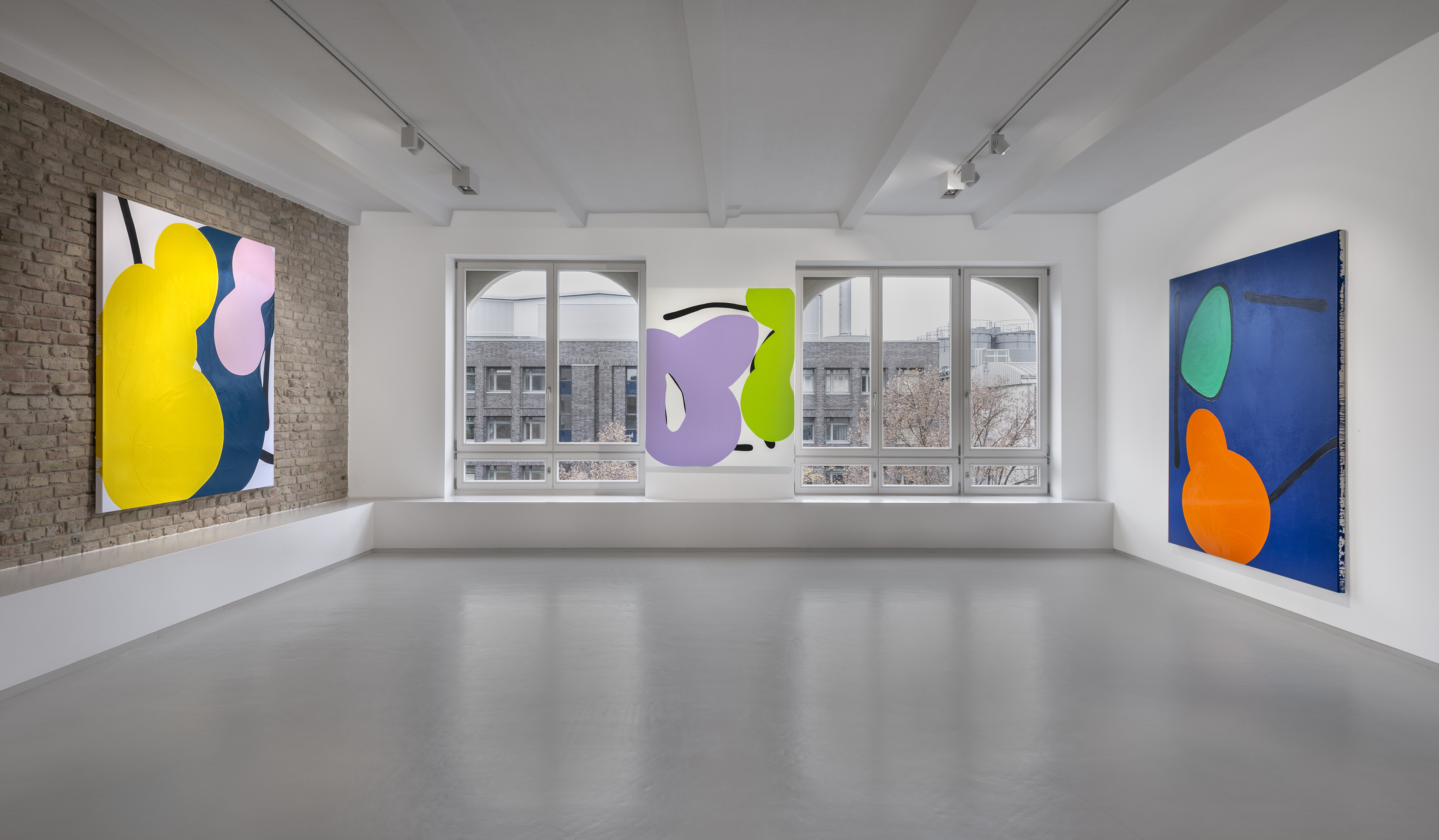 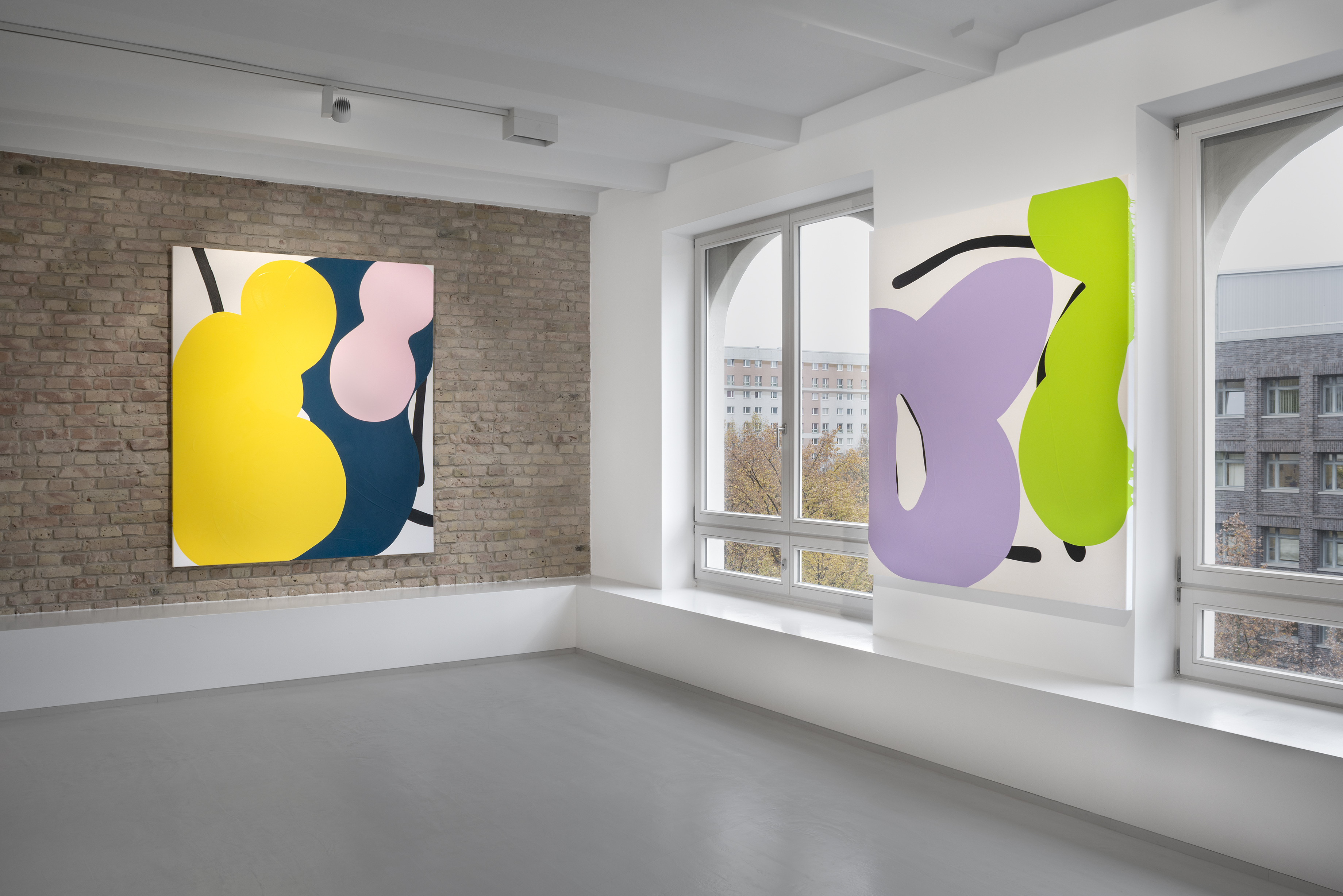 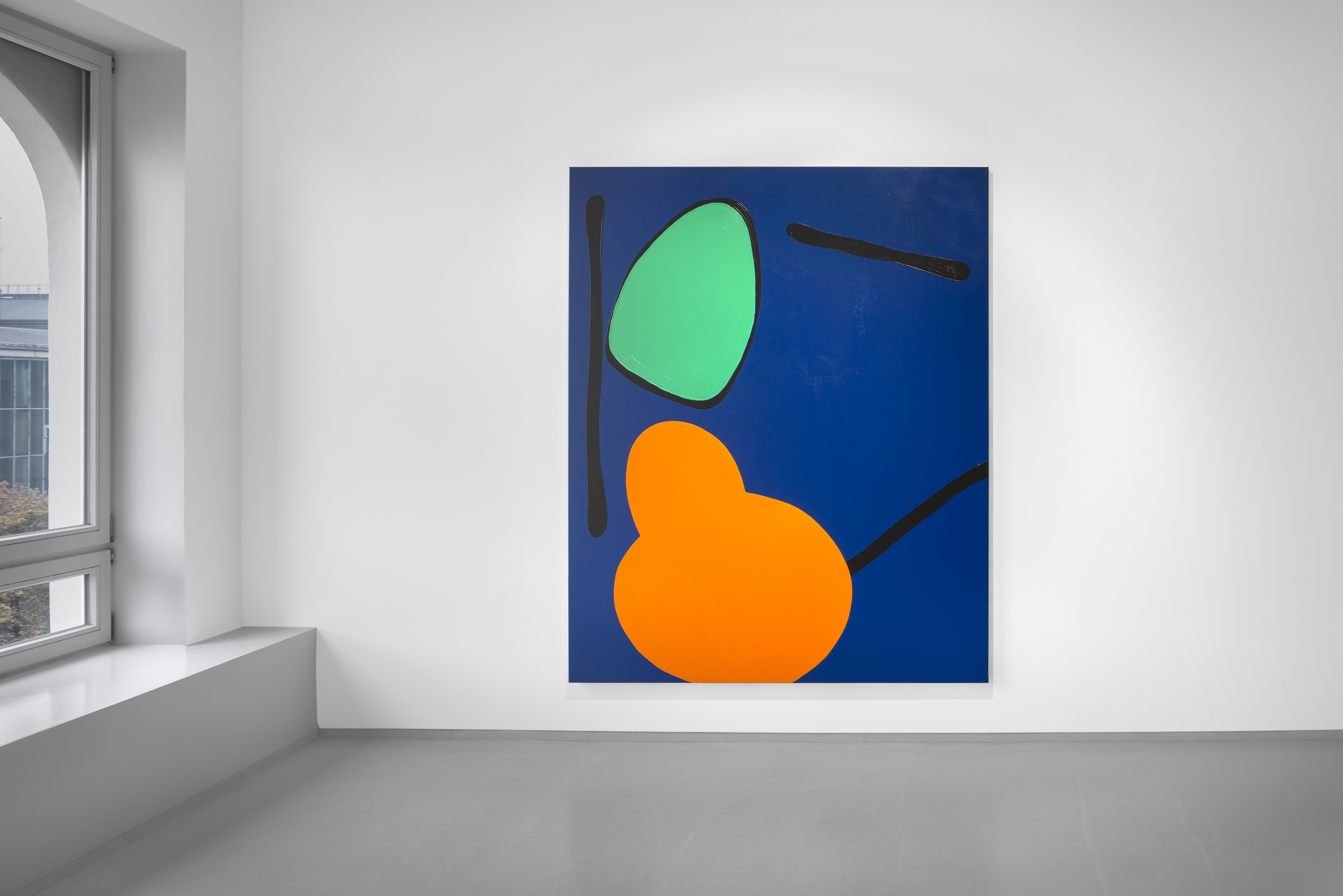 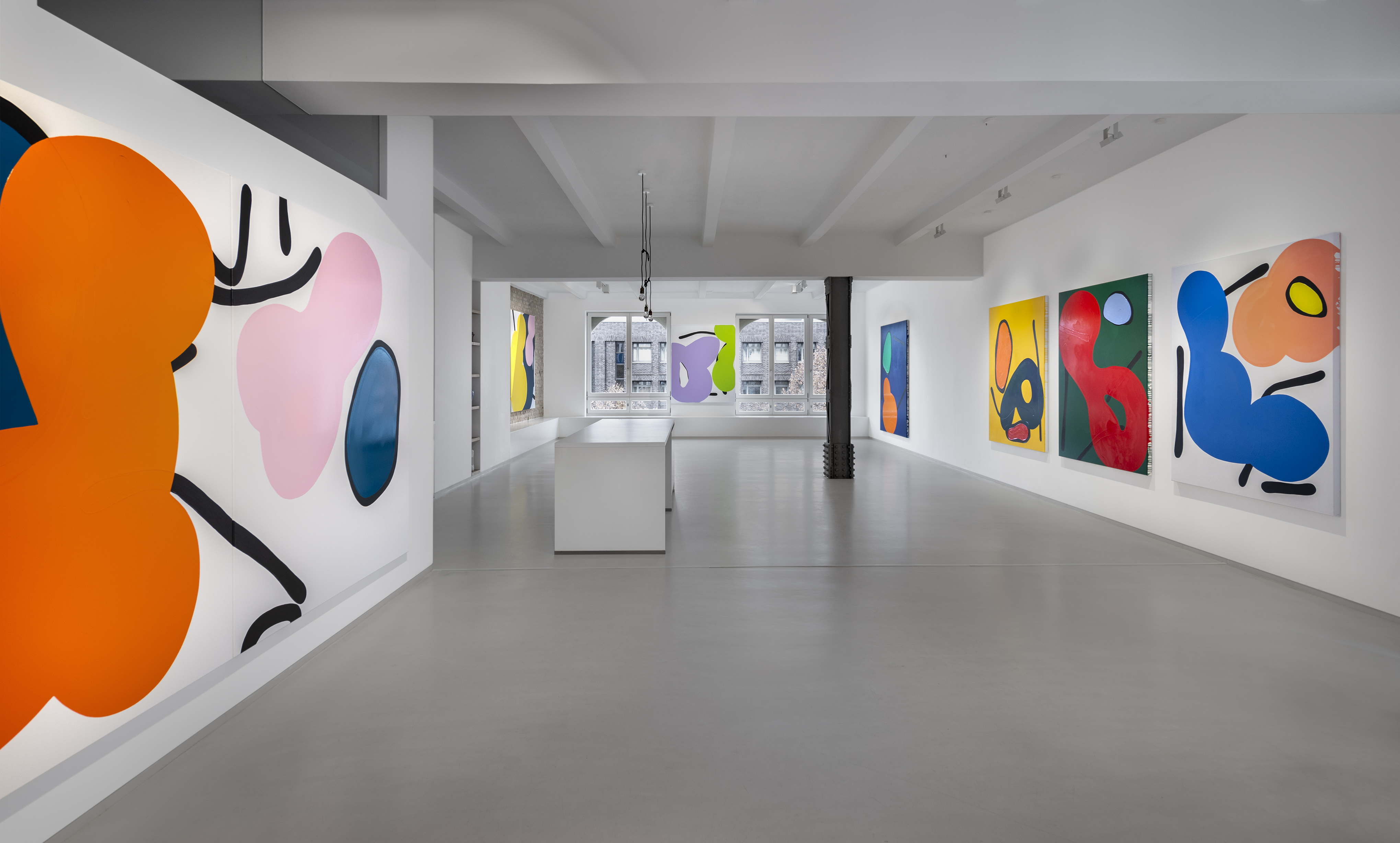 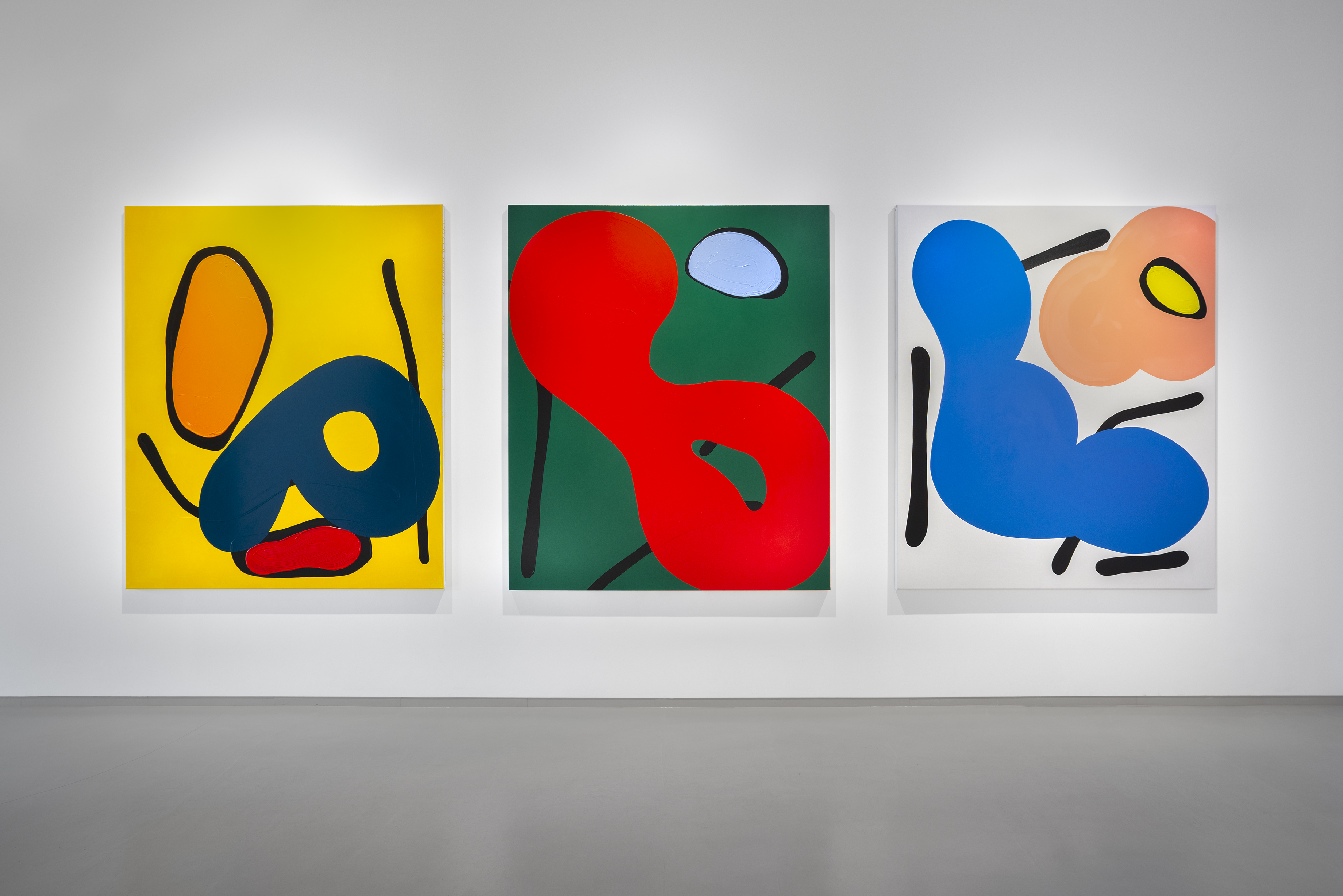 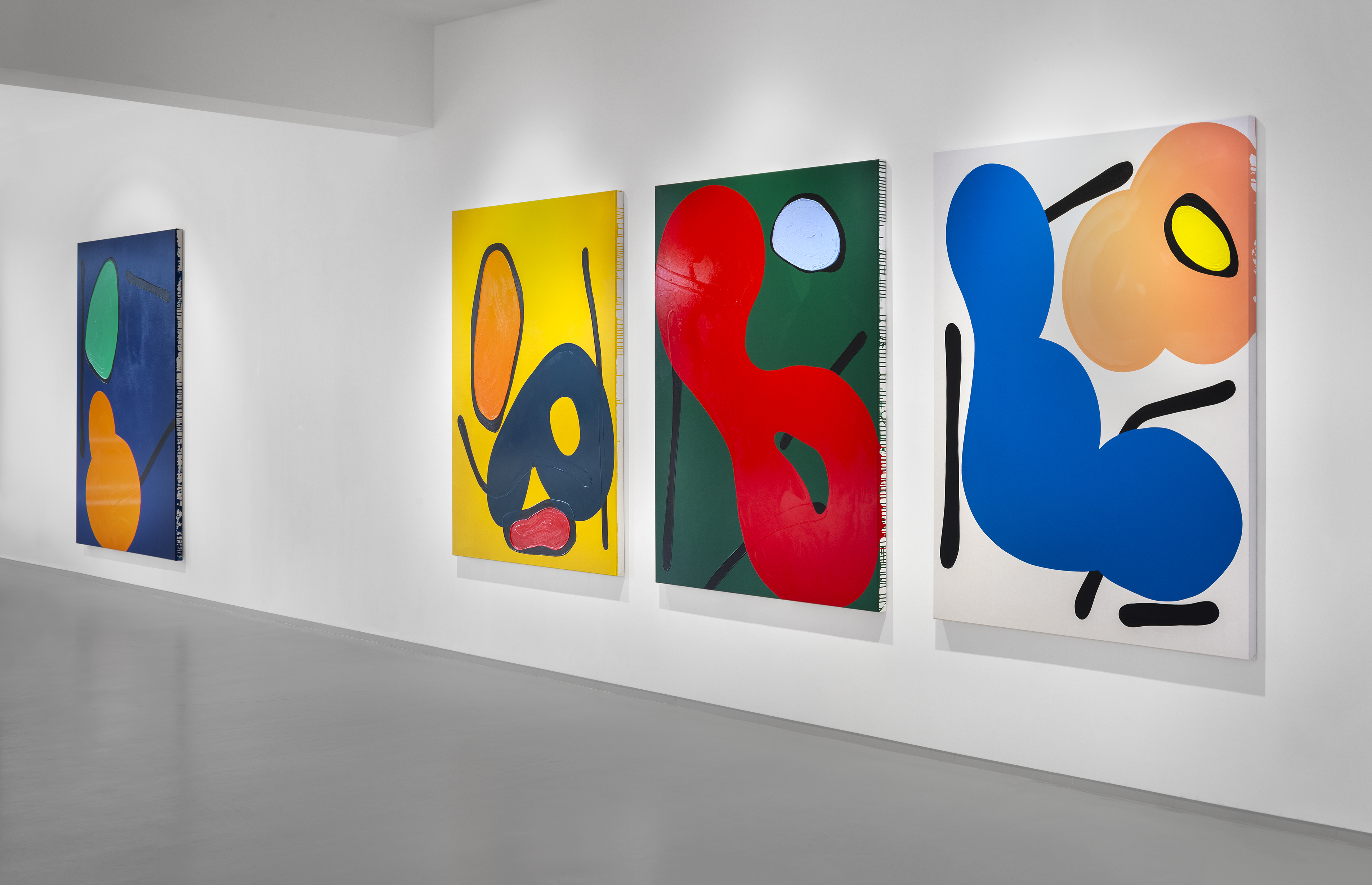 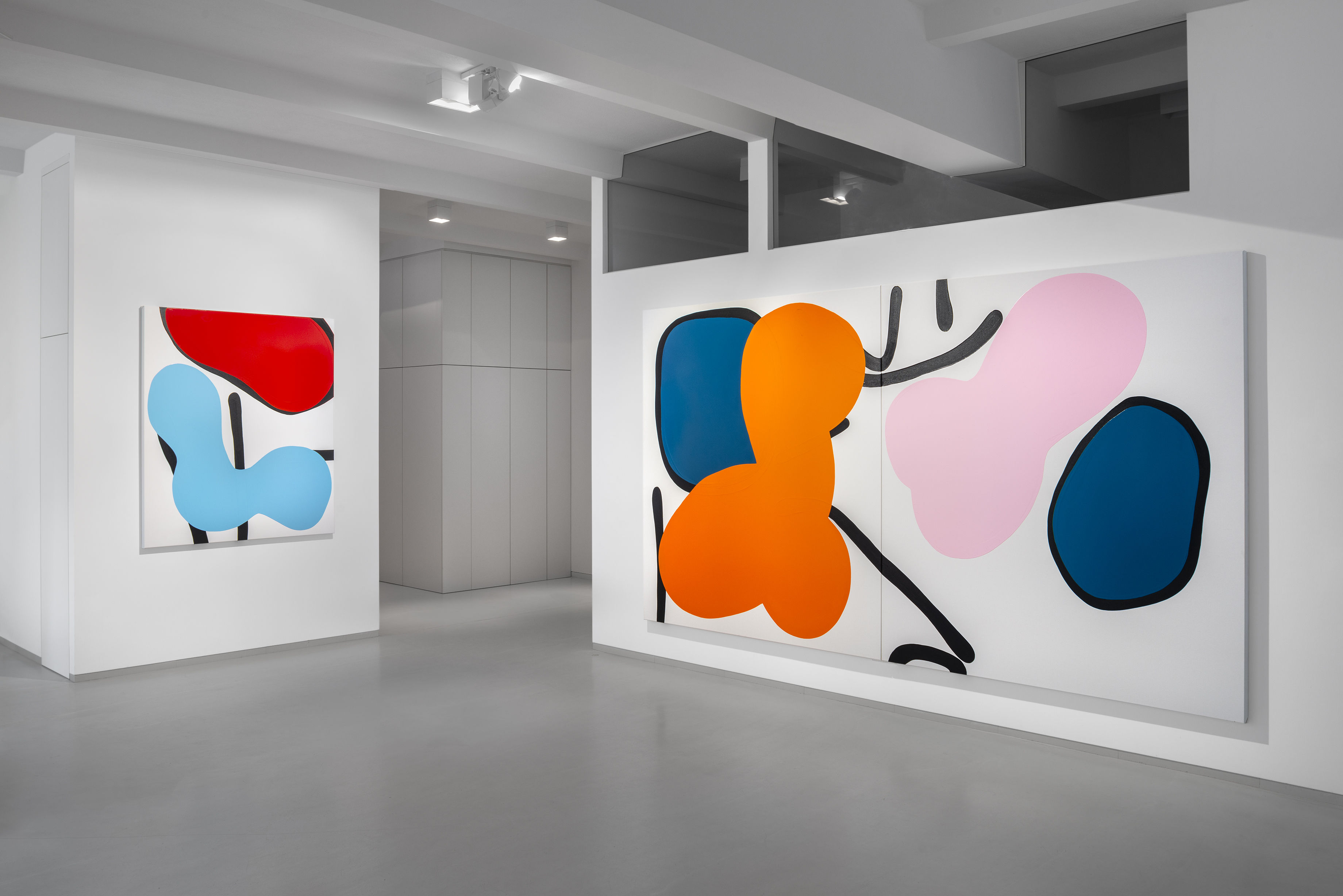 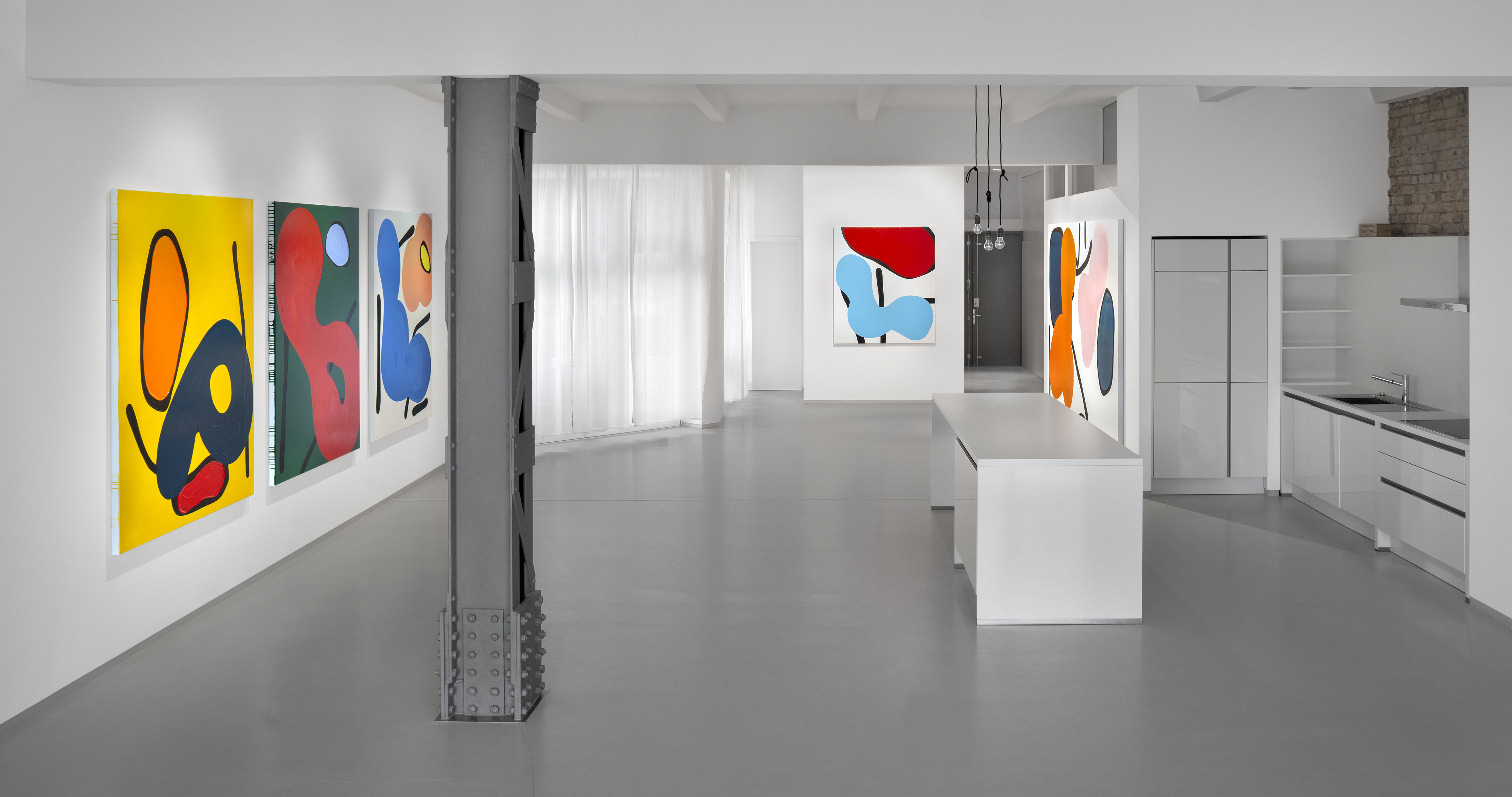 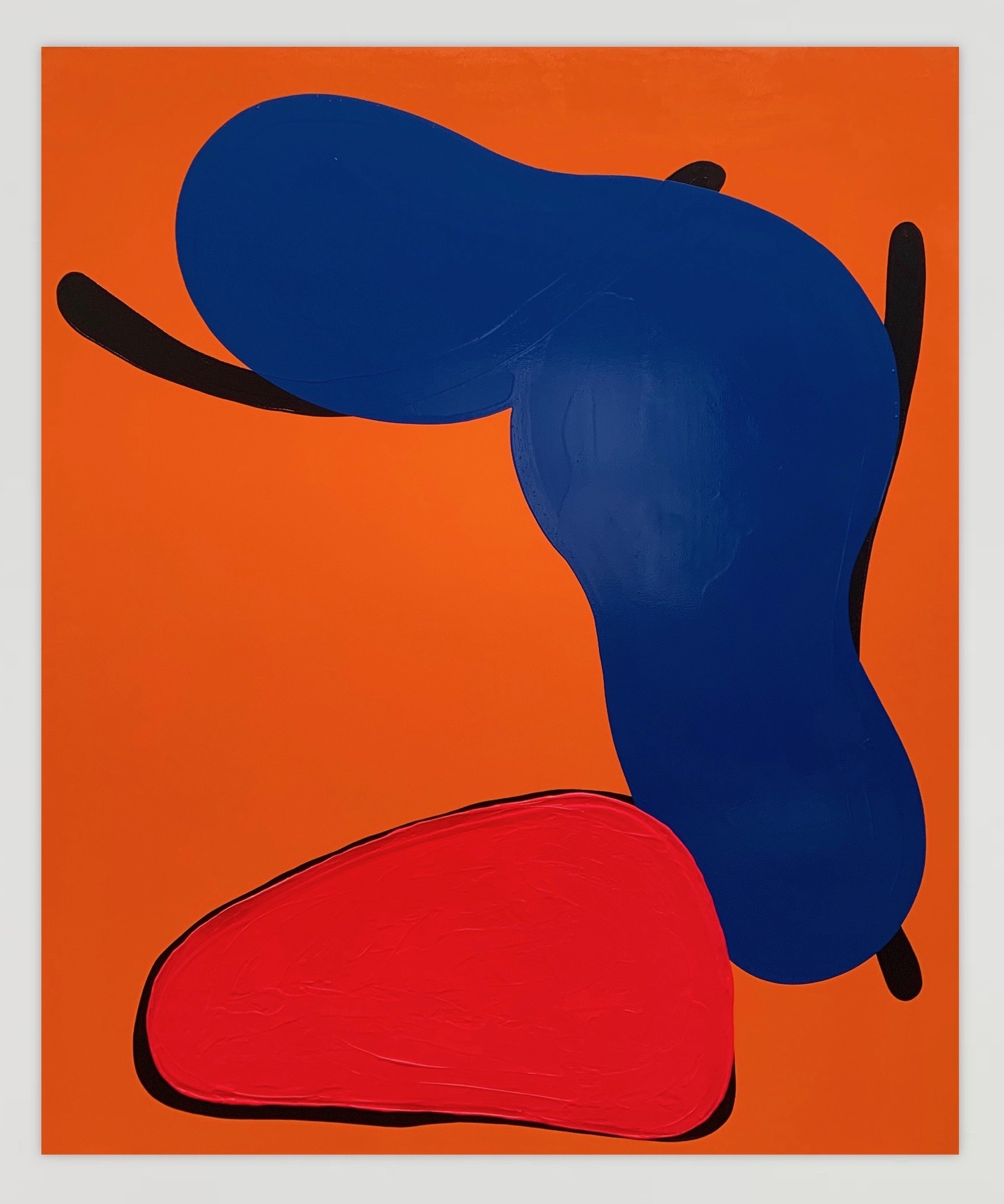 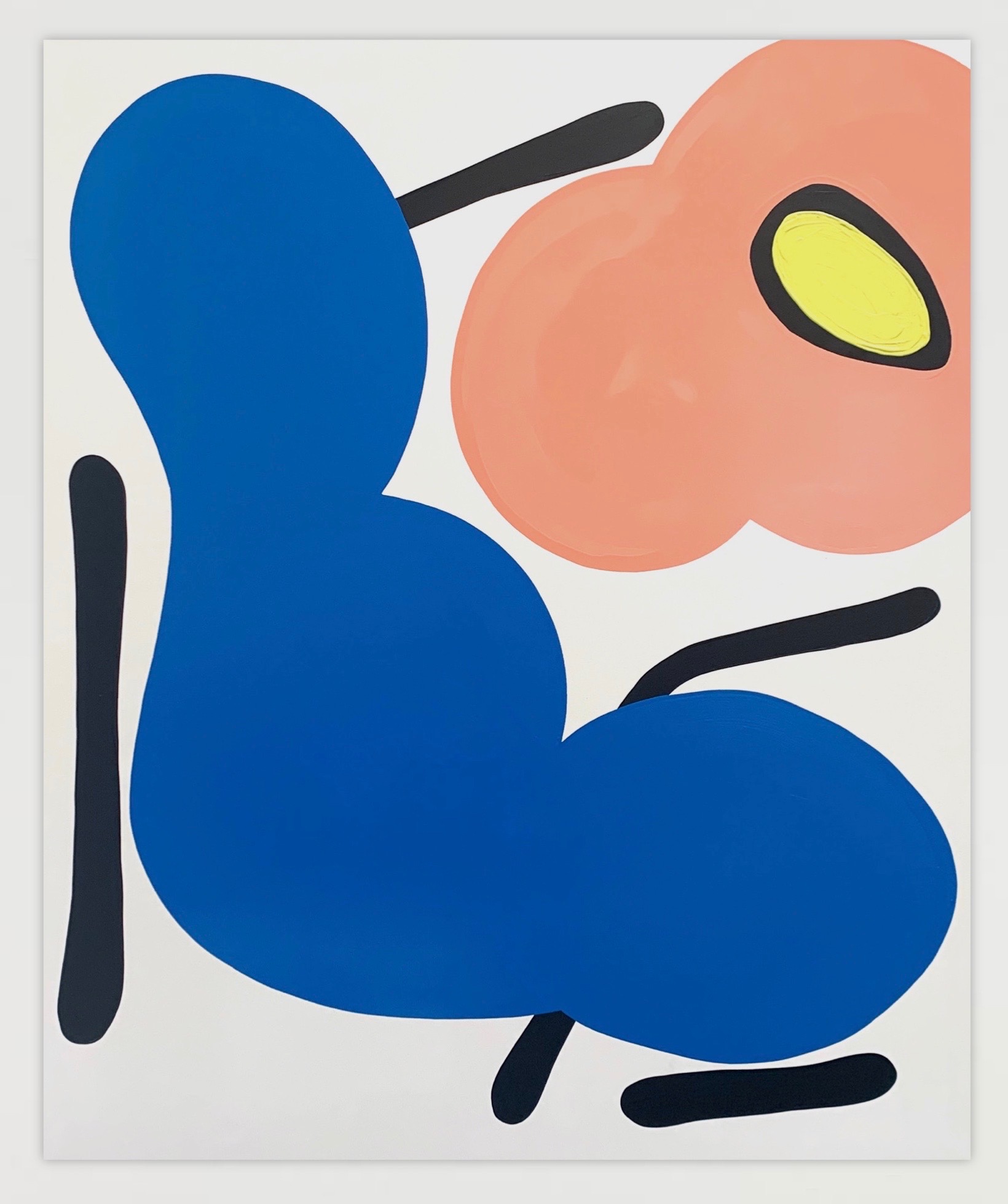 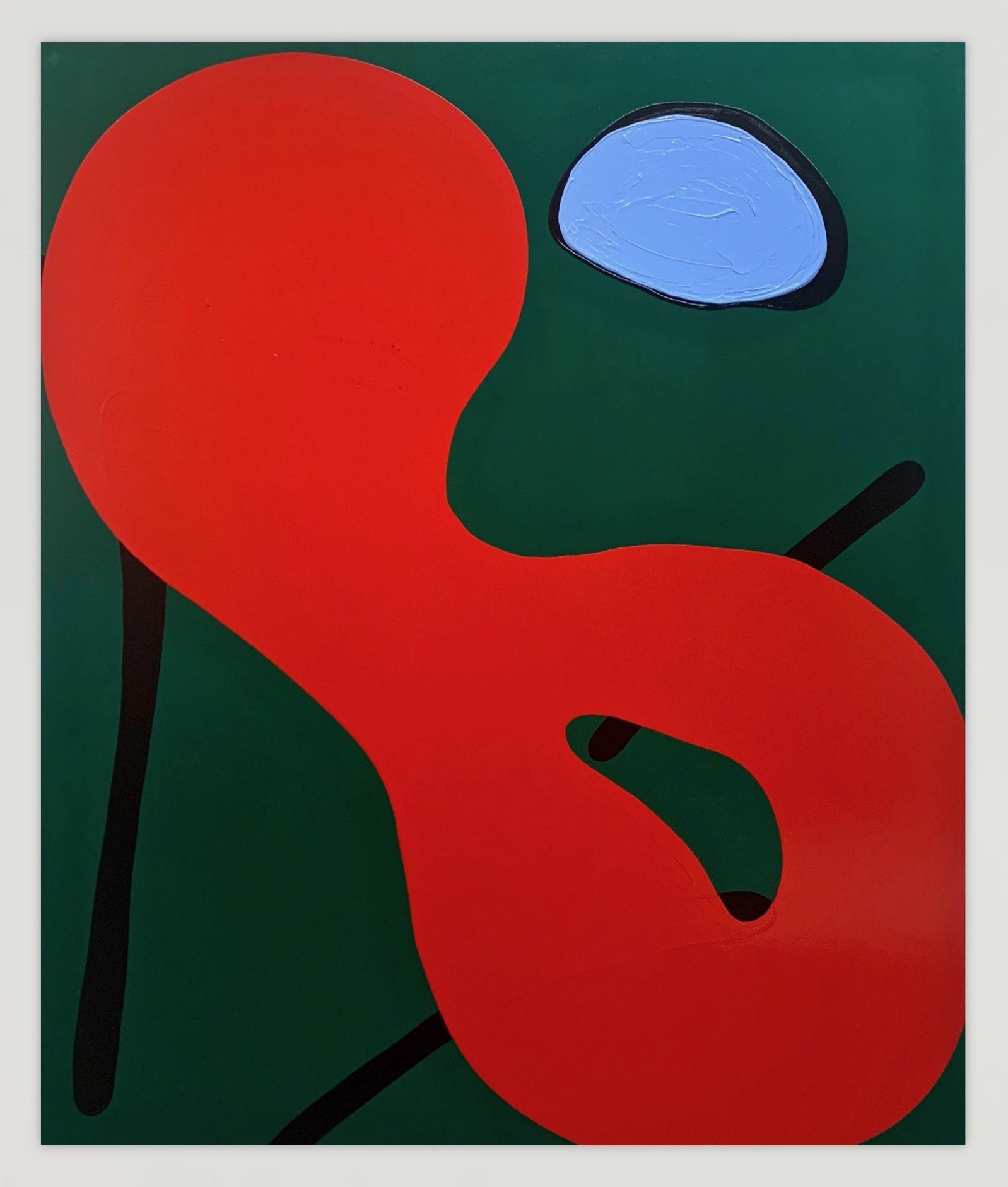 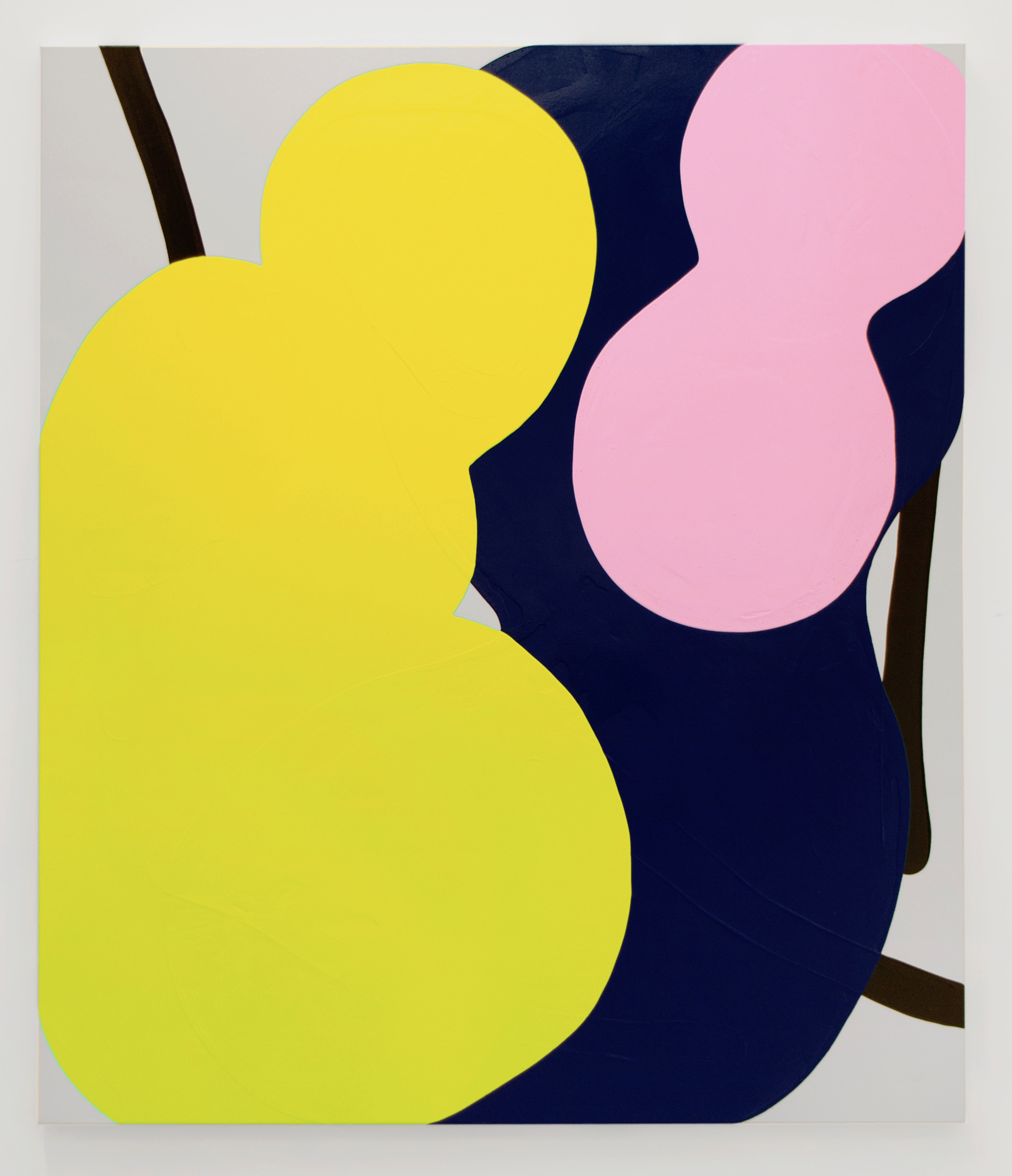 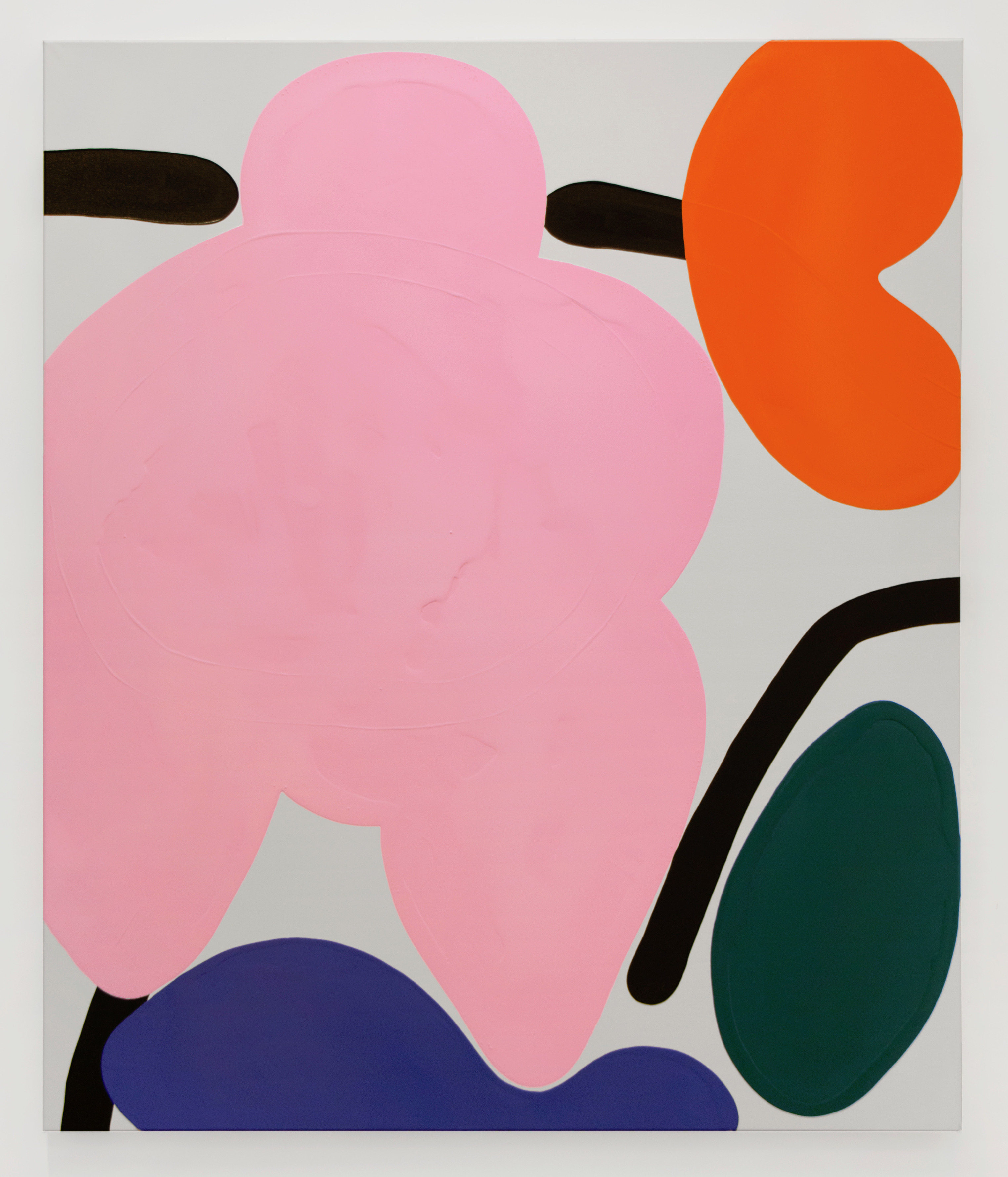 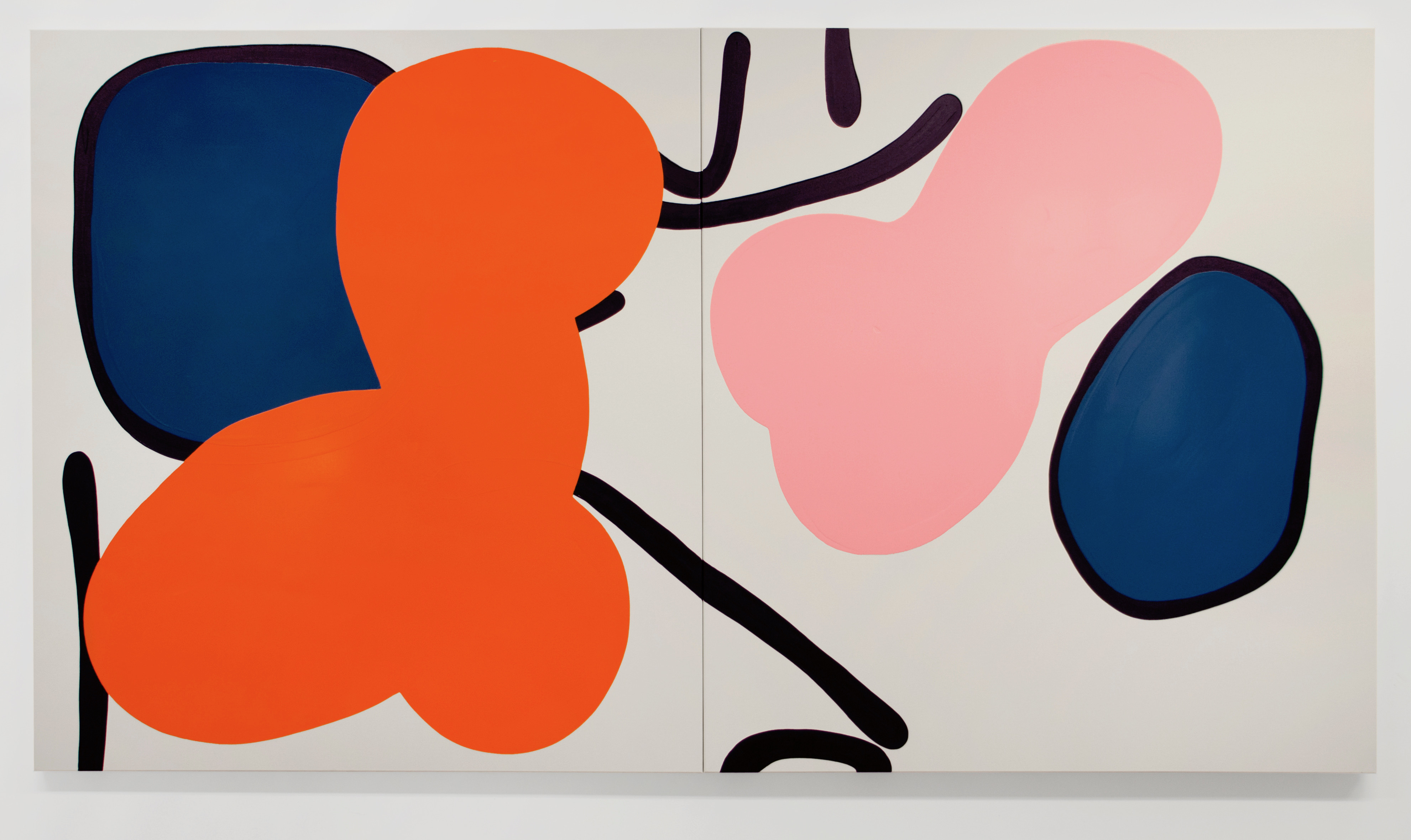 (Spoiler alert: this text contains unsubtle use of the word depression)

“It's all in your head.
Accentuate the positive!
Get some fresh air and exercise!“

Sounds familiar? Then you are most likely one of the four million people in Germany alone who know all about that big daunting D.

You would think we ought to have moved on considerably since Freudian times, when mental health issues were simply diagnosed as hysteria. Of course, hysteria has a certain intriguing quality about it, as it's an easy label, so smooth and comfortable, so Victorian. So why does this matter? (And isn't this supposed to be about art anyway)?

Well, it so happens that Danni Pantel is one of the 300 million people worldwide affected by depression. Which brings us straight to Pantel the artist and her new series of paintings, HYSTERIA. And, make no mistake, these works and the respective exhibition are NOT about depression.

Pantel simply refuses to not speak her truth or pretend that it isn't part of her life so others don't feel uncomfortable. To be fair, do you know how annoying it is to explain over and over again that vitamins, St. John's Wort (Johanniskraut) and meditation don't really do the trick? Talking openly about depression is a conscious decision that she took - an invitation to us to let go of the many wrong ideas we have about mental health issues.


"From the feeling of losing one's connection and wanting to work against this state. So I search for balance in a space, for a dynamic between connection and the loss of it. A dynamic between loud and quiet, between chaos and control. My work is about the relationship and the interplay between form, color and space. The aim is always to search for the clear and simple in the confusing". Danni Pantel

She is not interested in creating depth in the paintings; on the contrary, she wants everything in the forefront and so the closer the viewer gets to the canvas, the more vulnerability and turbulences become visible. If you see a painting from the HYSTERIA series on Instagram it seems perfectly shaped and defined, but if you encounter it face to face, you can see there are imperfections; even more so, Pantel accentuates the areas where the lacquer converged.

And this is exactly what she is going for in her canvasses, which she likens to miniature white cubes in which she is able to place forms to her liking, like a mighty puppeteer. "Large and in charge", to quote the drag queen Latrice Royale, she is creating harmony within her forms, but also dissonance.

If you get the impression that these large-scale paintings are bold and loud, even irritatingly in your face, well, that is just what Pantel is going for!