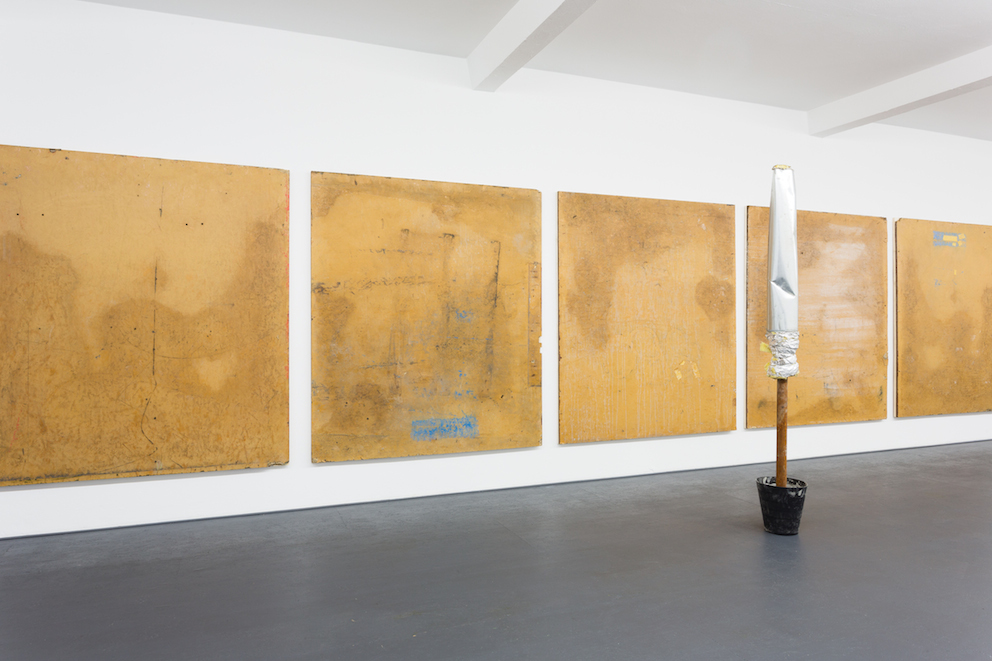 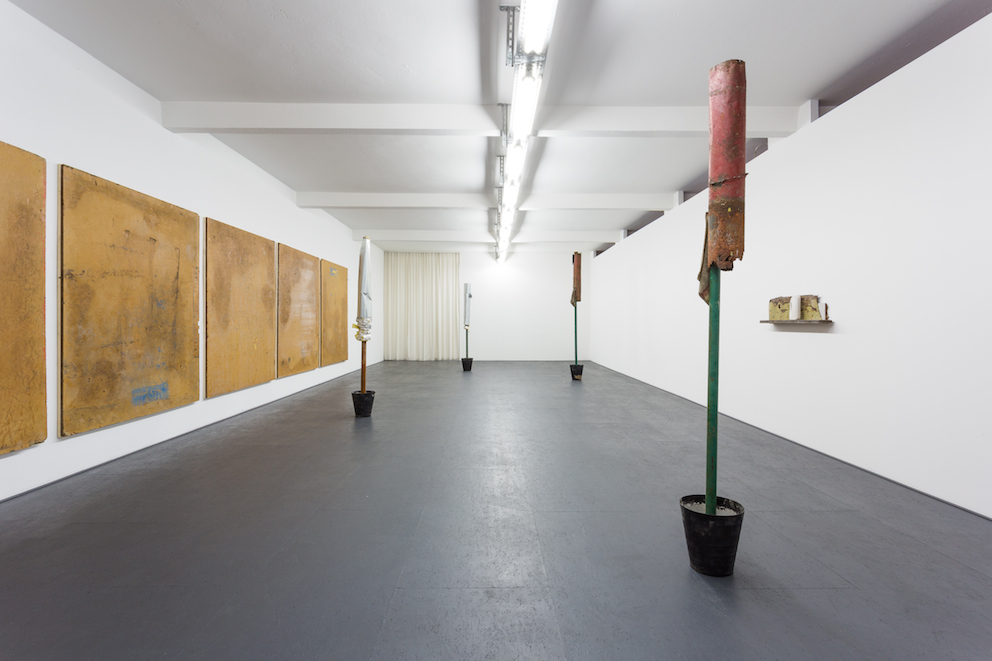 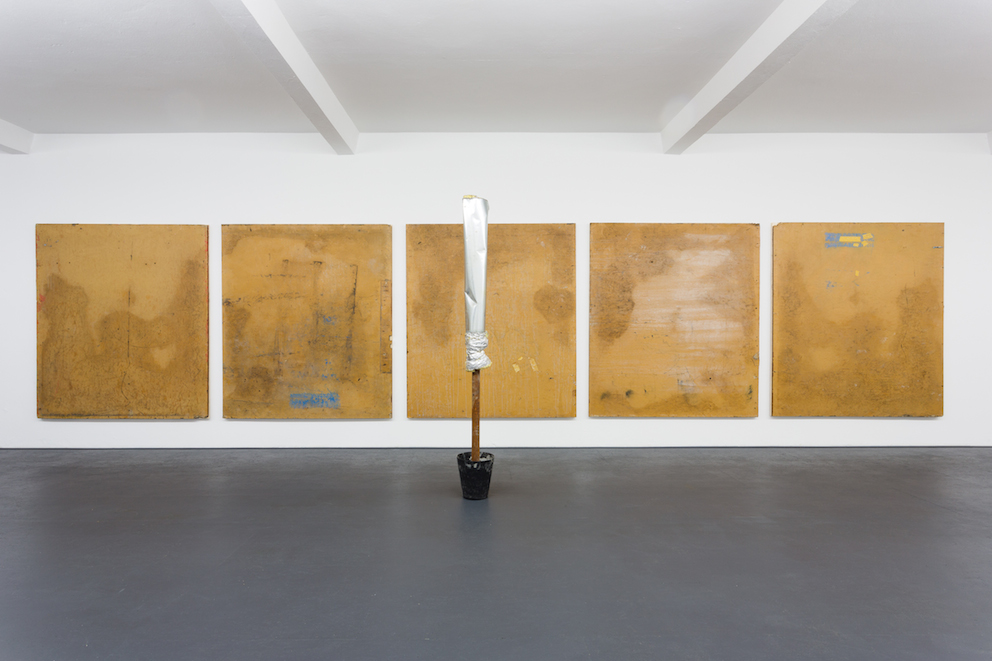 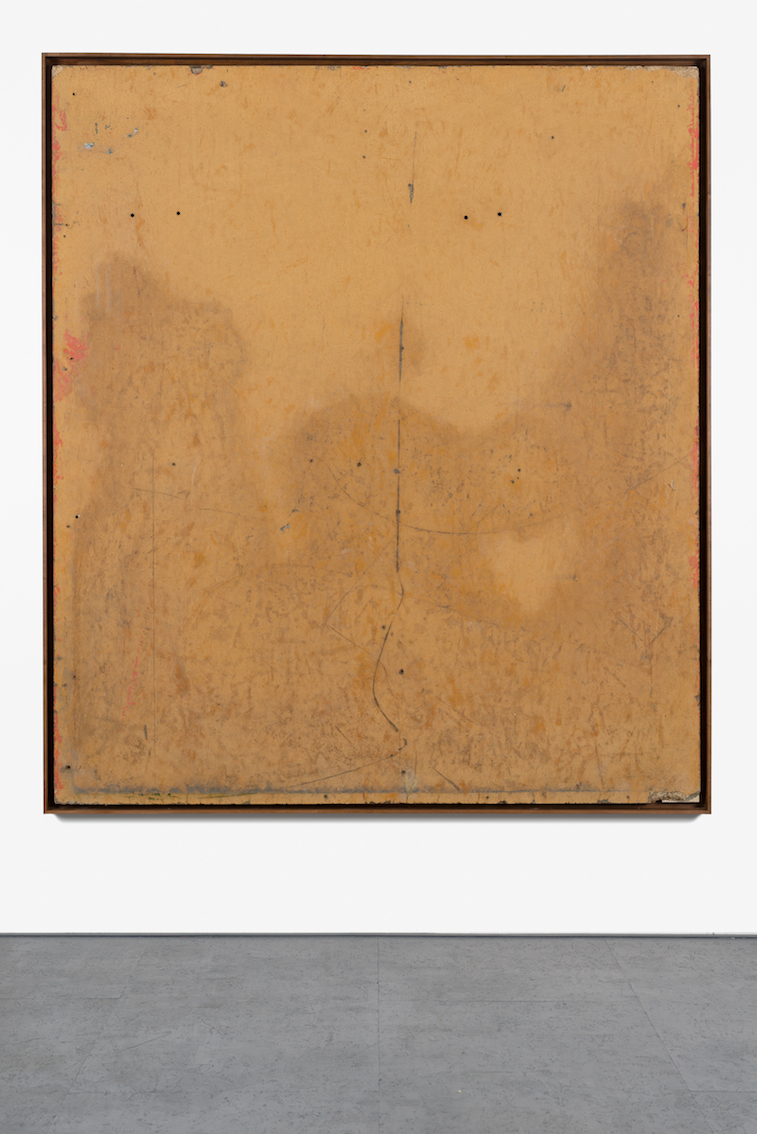 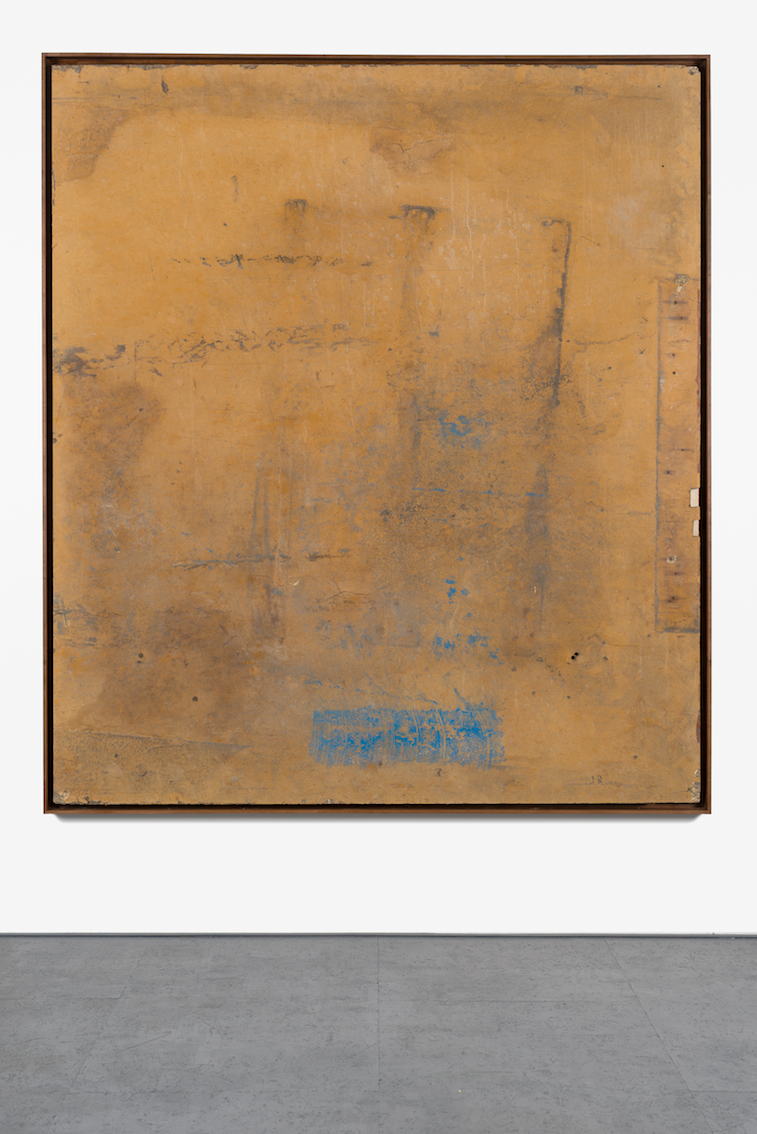 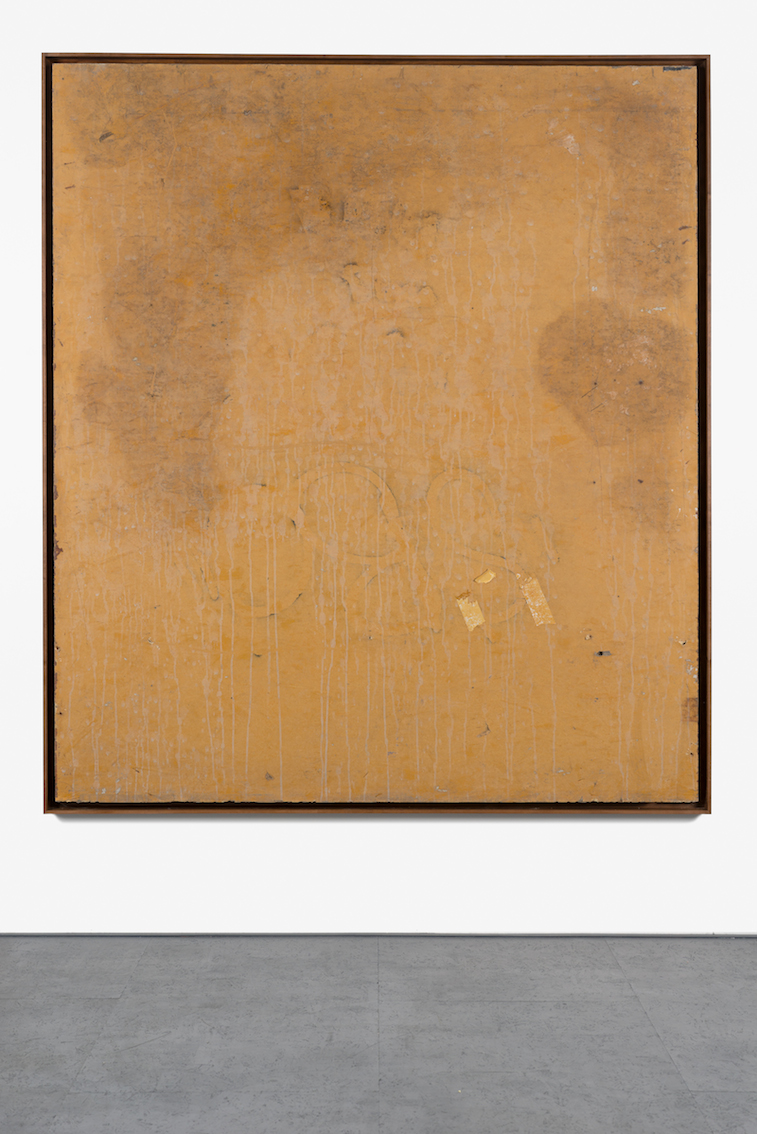 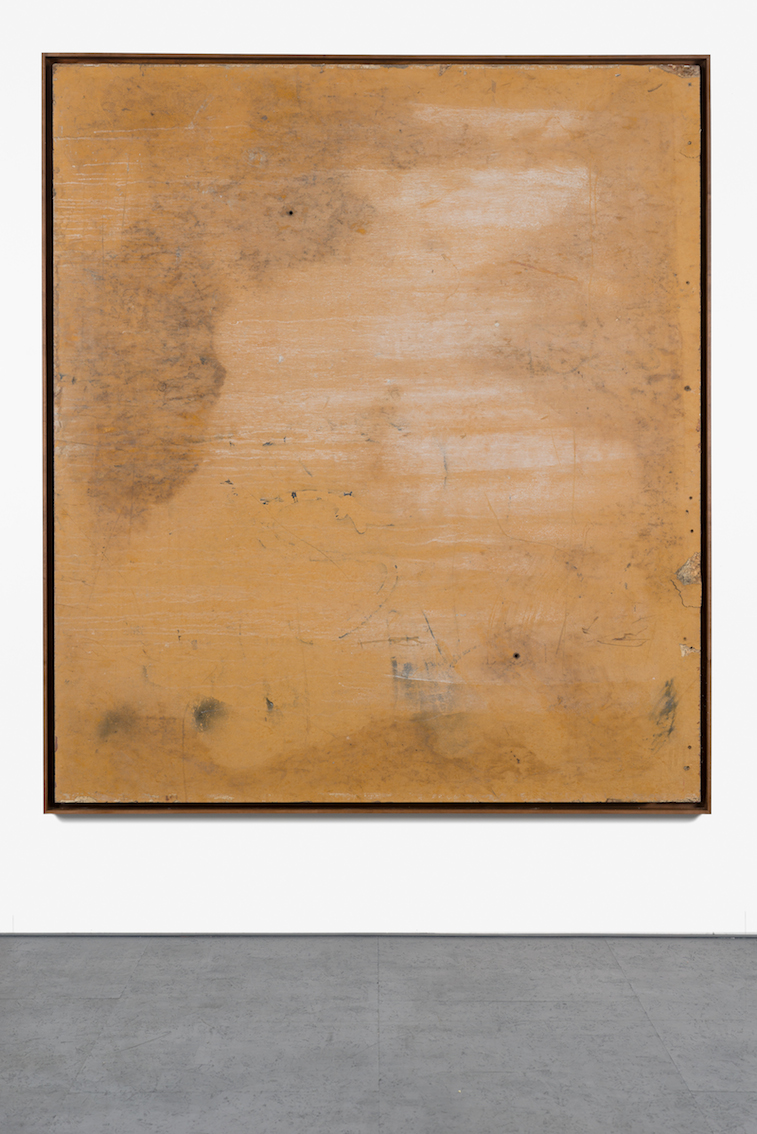 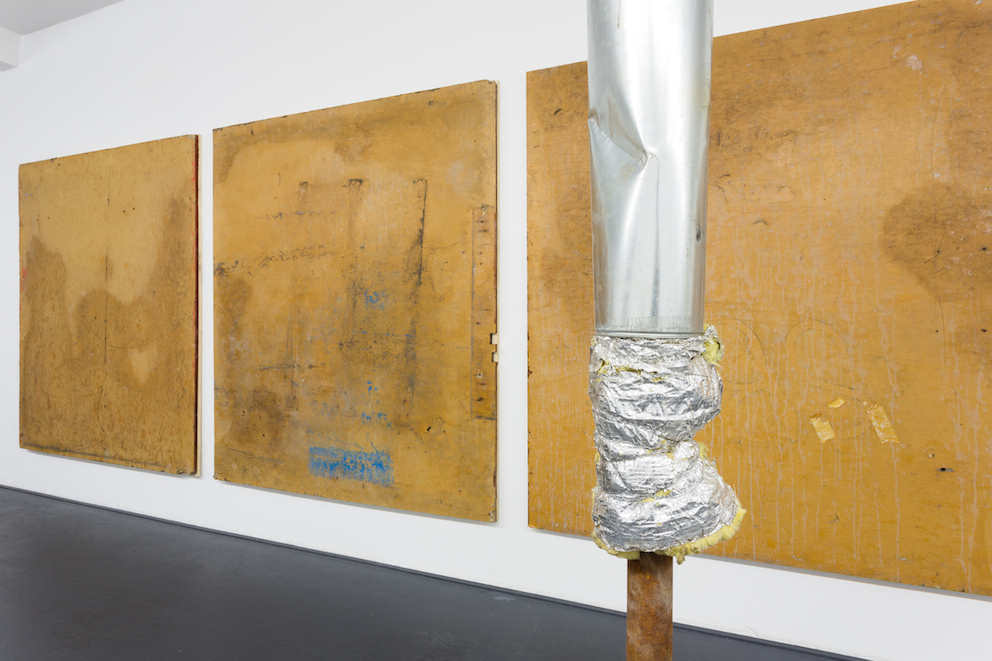 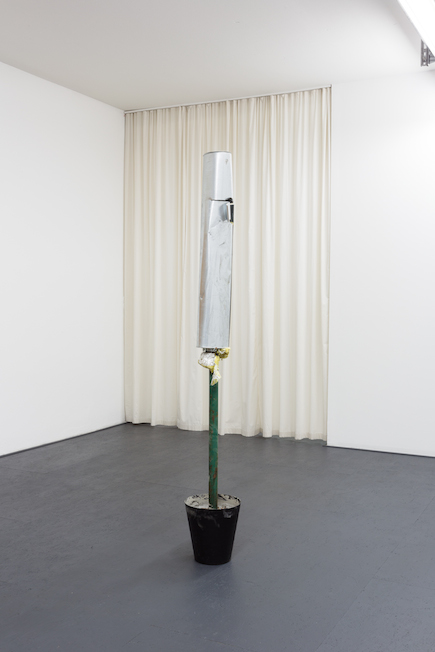 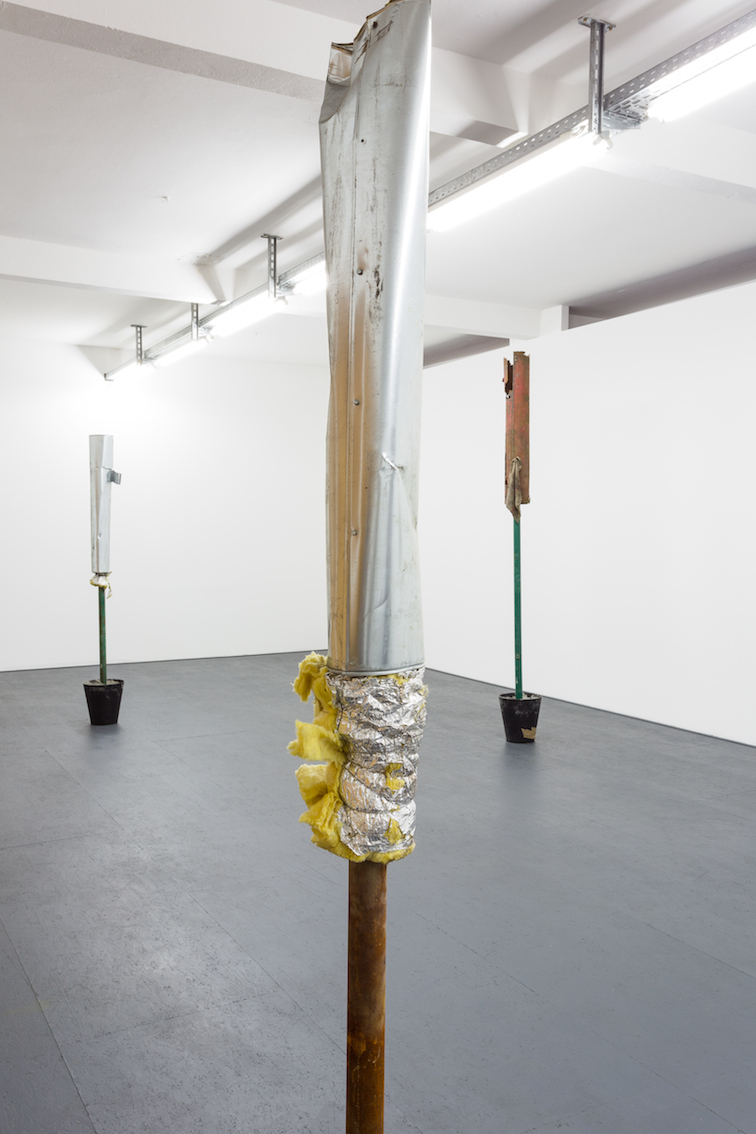 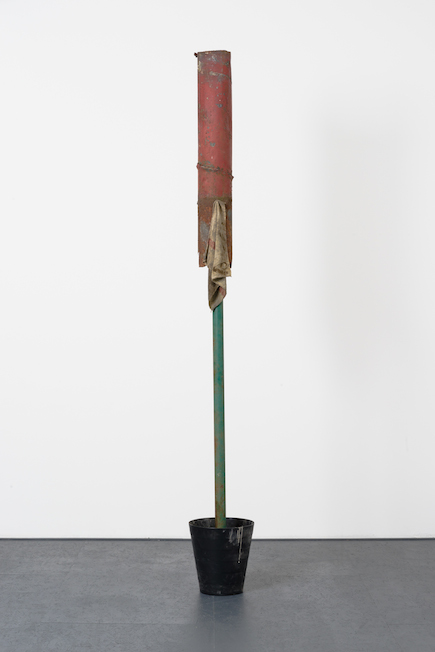 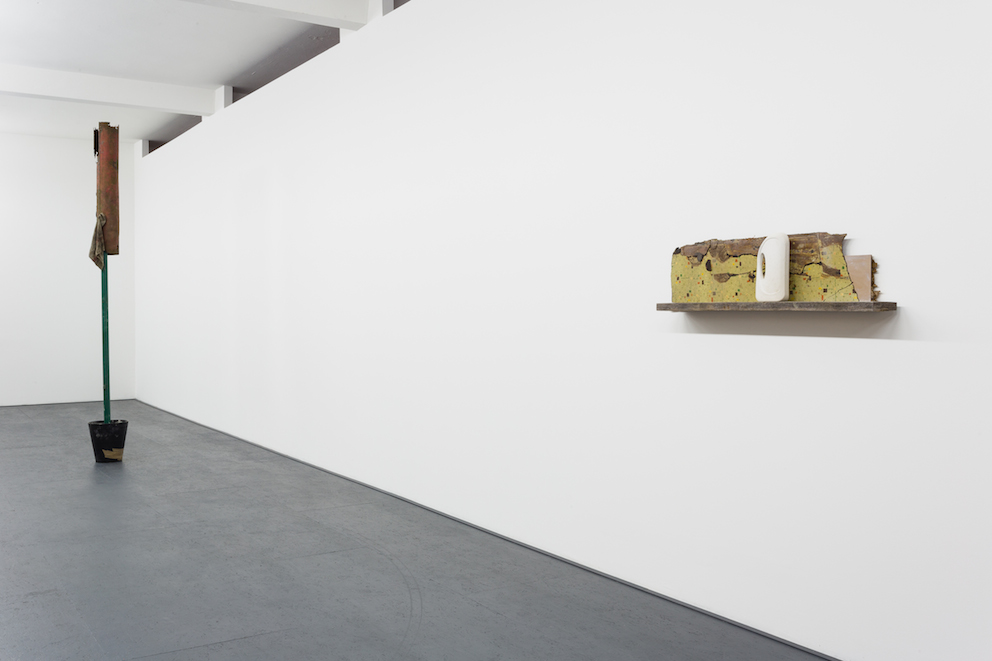 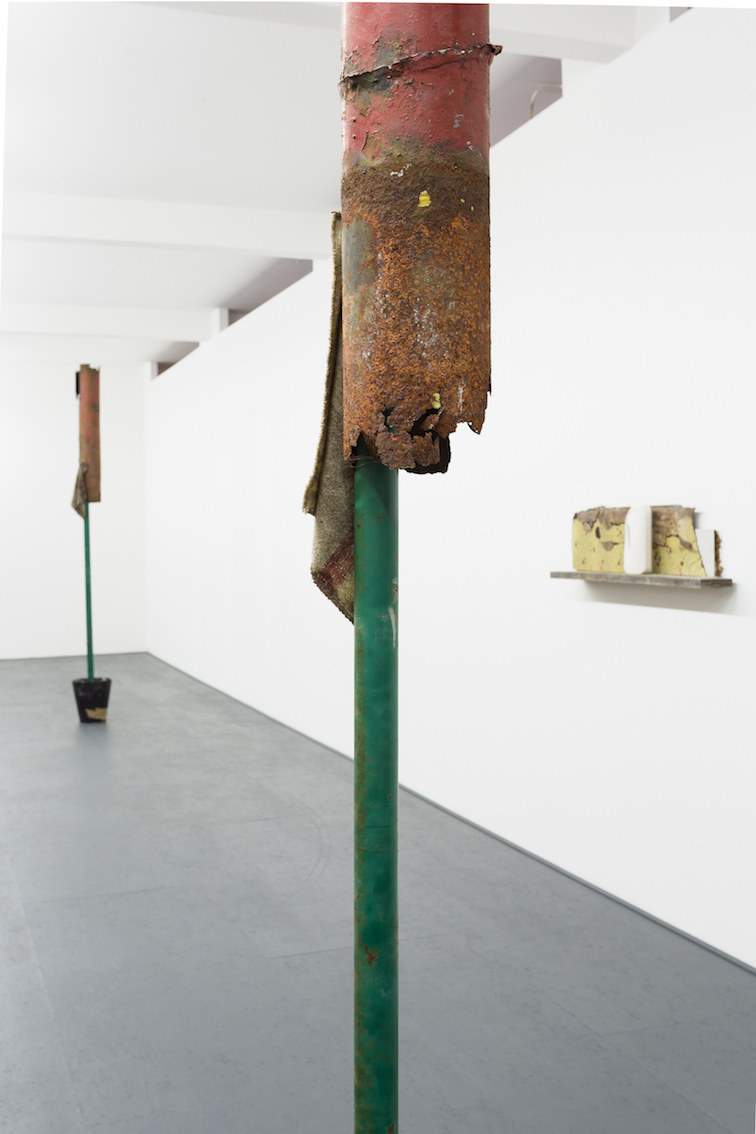 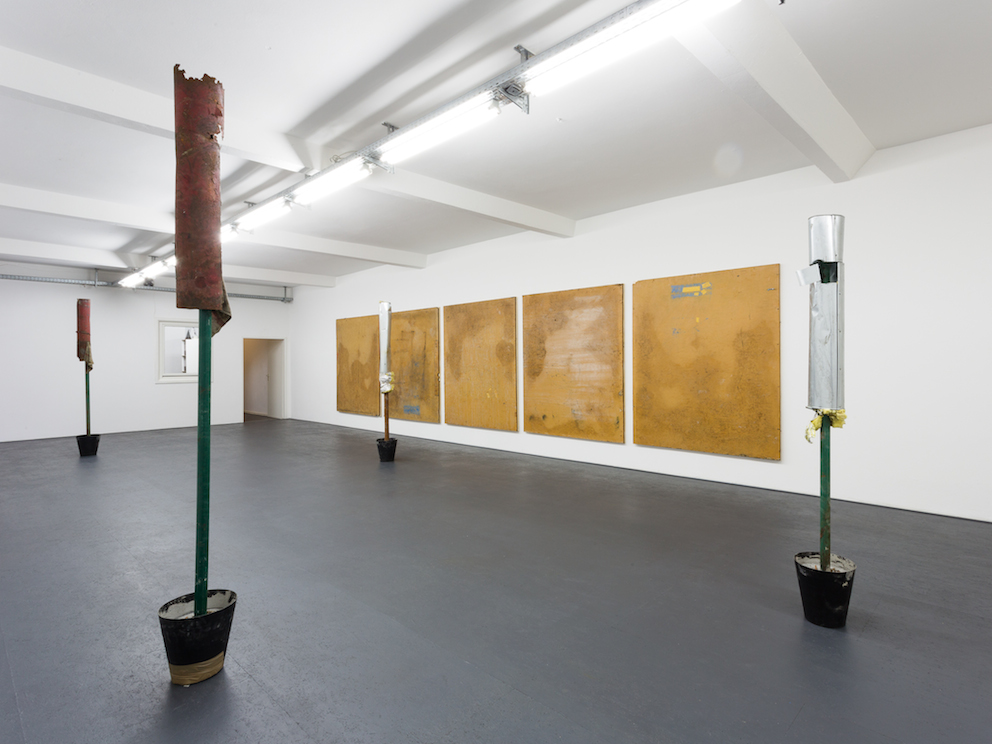 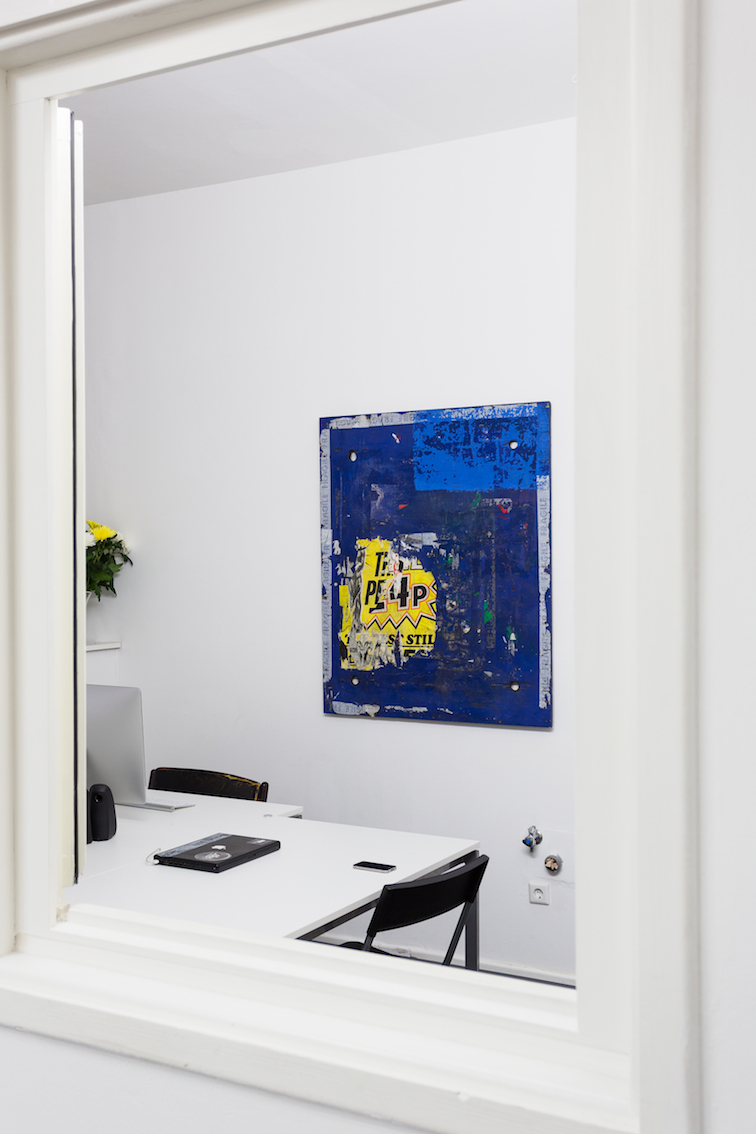 ***
DUVE Berlin is pleased to present Sebastian Lloyd Rees’ first solo exhibition, *Skuer over landskapet det som engang var* - *Contemplating landscapes that once were.* After gaining recognition for his work in the Lloyd Corporation he is now also working independently.

The title of the exhibition reflects a momentum in Rees’ practice, a need to create site-specific works within an urban archaeology, analyzing derelict industrial objects and debris and further framing them in the contemporary art context. His work maintains a continuous visual and conceptual vocabulary, but the palette of materials changes based on his location.

For this exhibition, Rees has developed a relationship with local Berlin industrial sites, mining the material for his sculptural pieces and temporary hoardings works.
Rees is interested in the vast economic factors of production and unique histories that each object cycles through. In his sculptures we see markings of time through rusted metal, water damage, dirt, and paint. The various materials display the affects of mass production, consumption, accumulation, and waste. Rees infuses a poetic aspect to these neglected objects creating a tension that feels both palliative and unsettling. This is largely due to the fact that he combines disregarded overproduced items with a deep understanding of aesthetics.