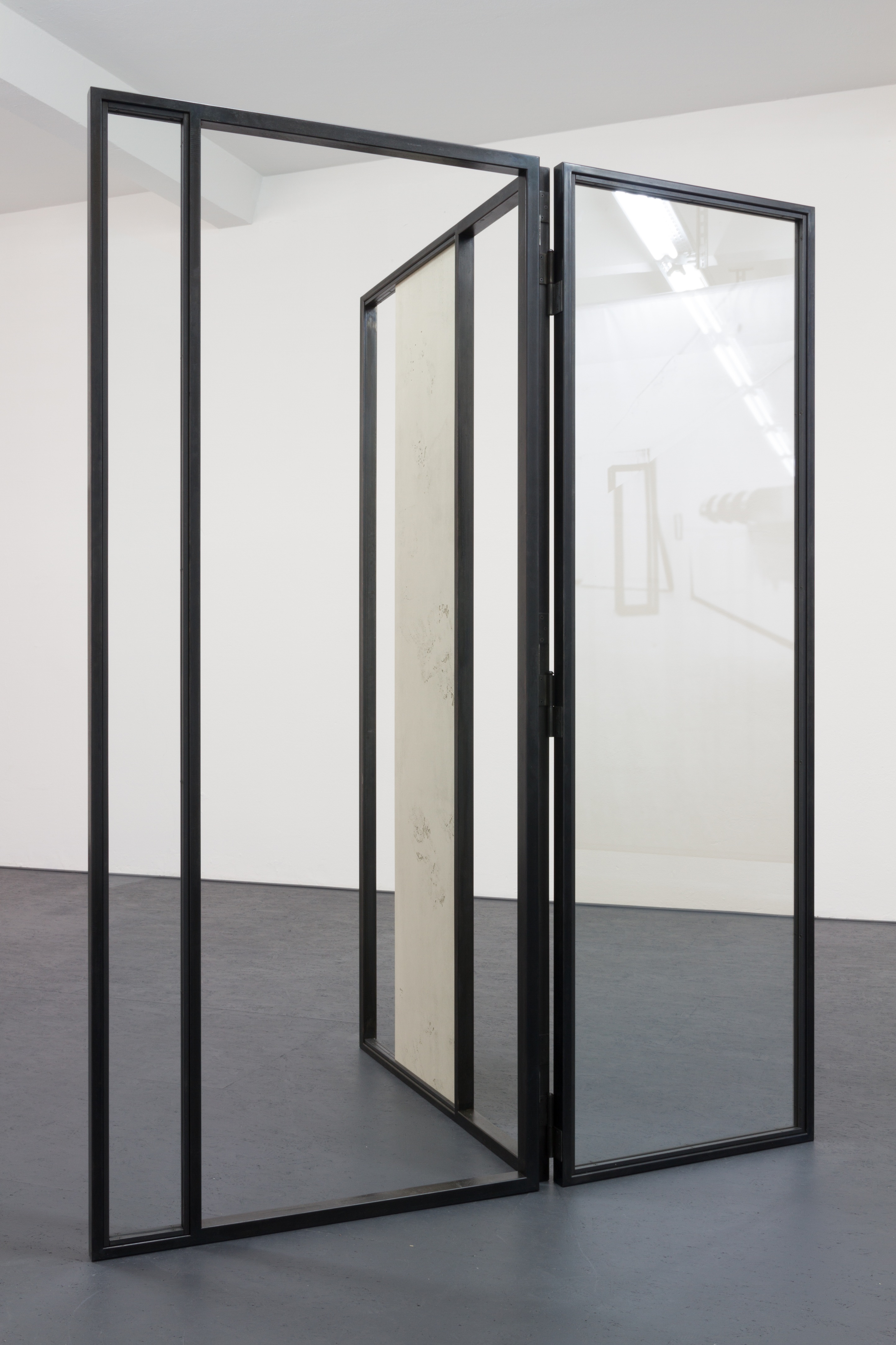 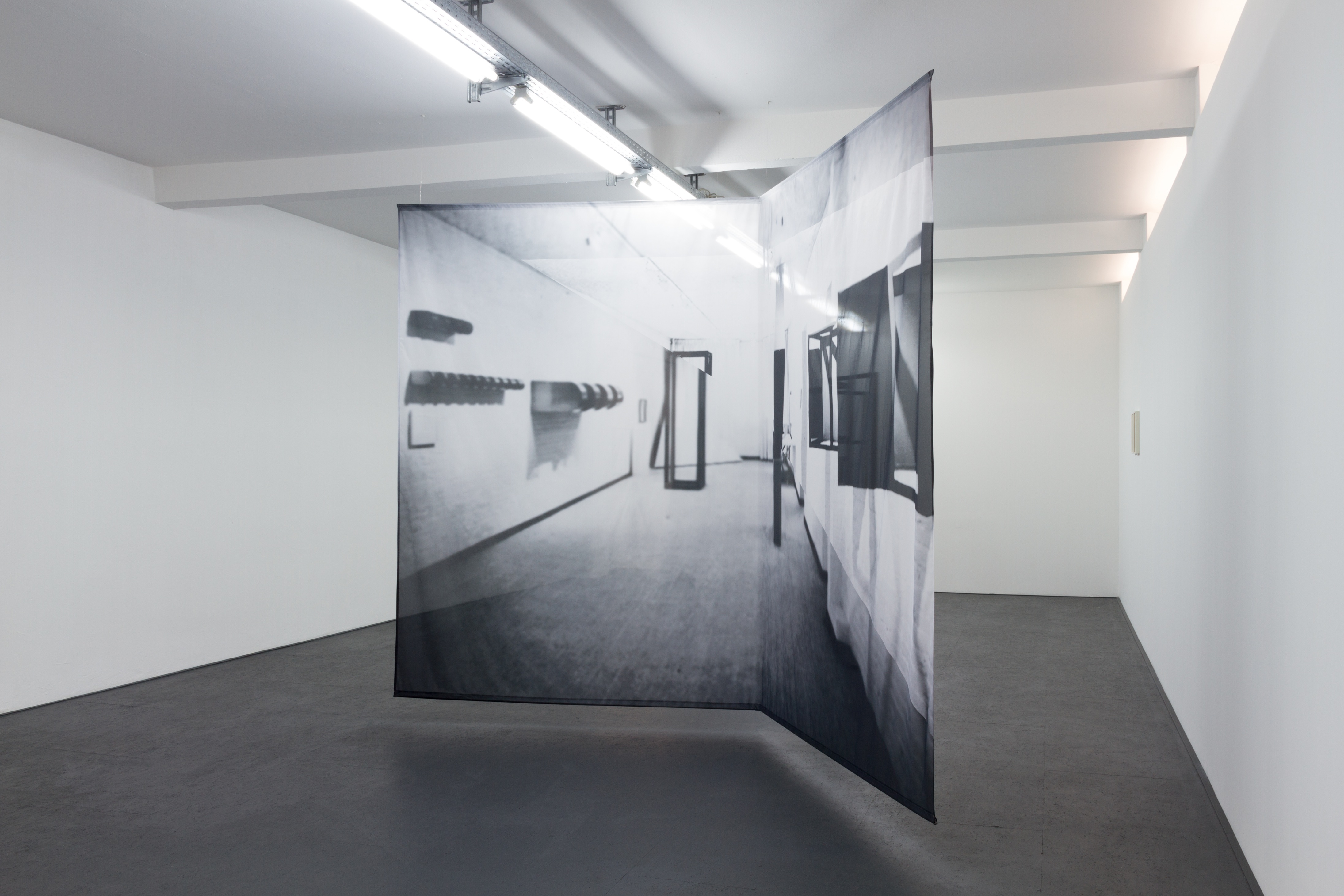 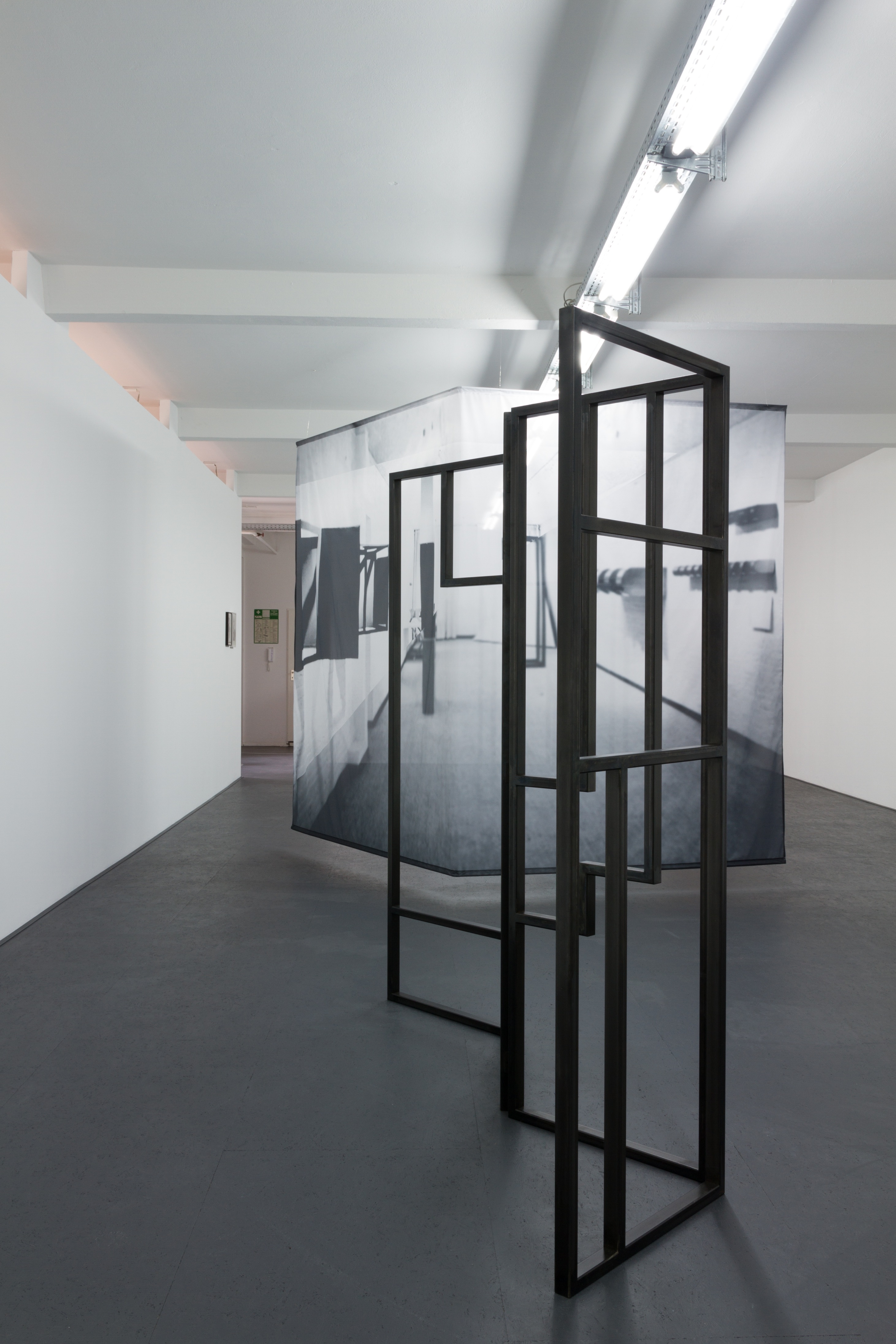 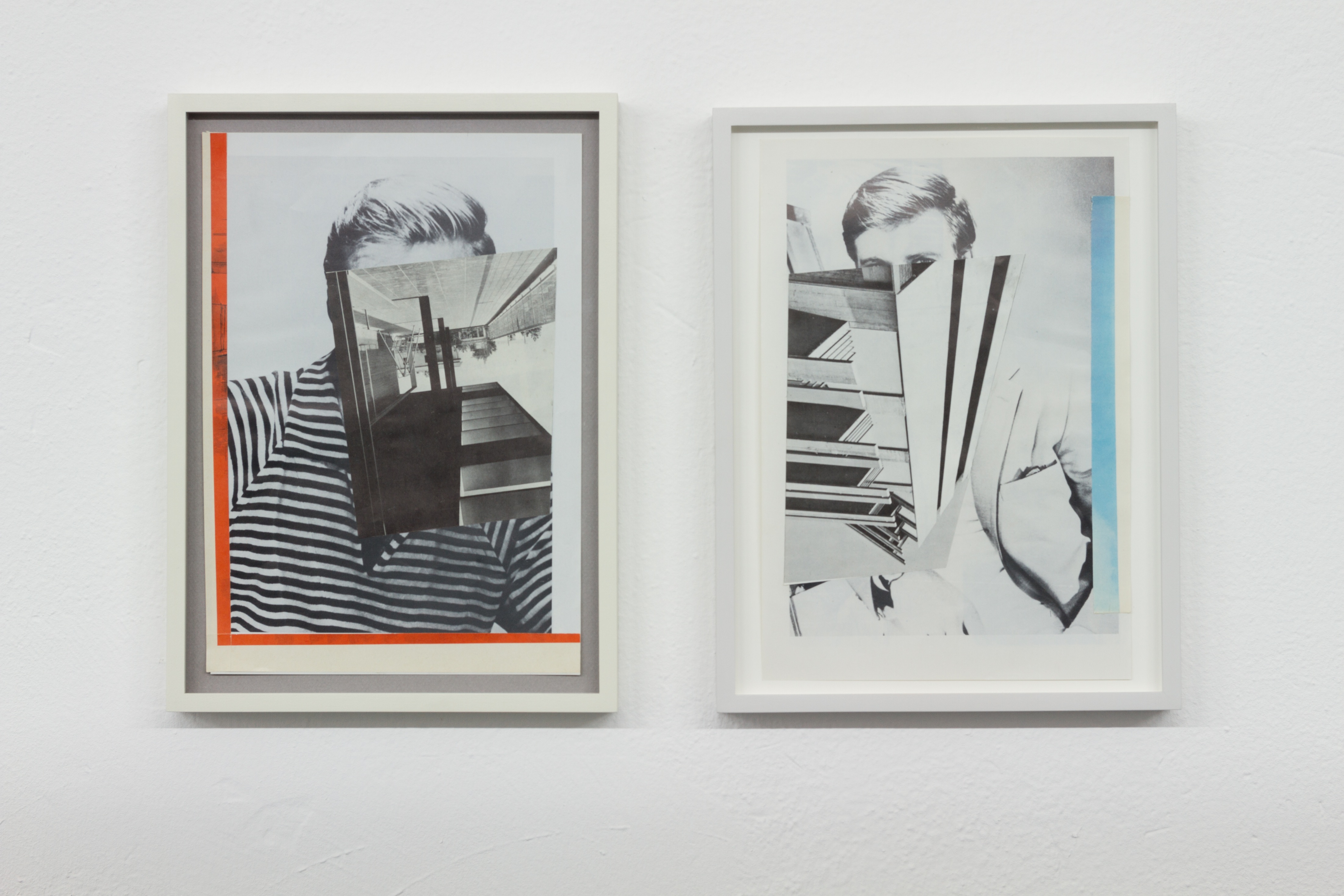 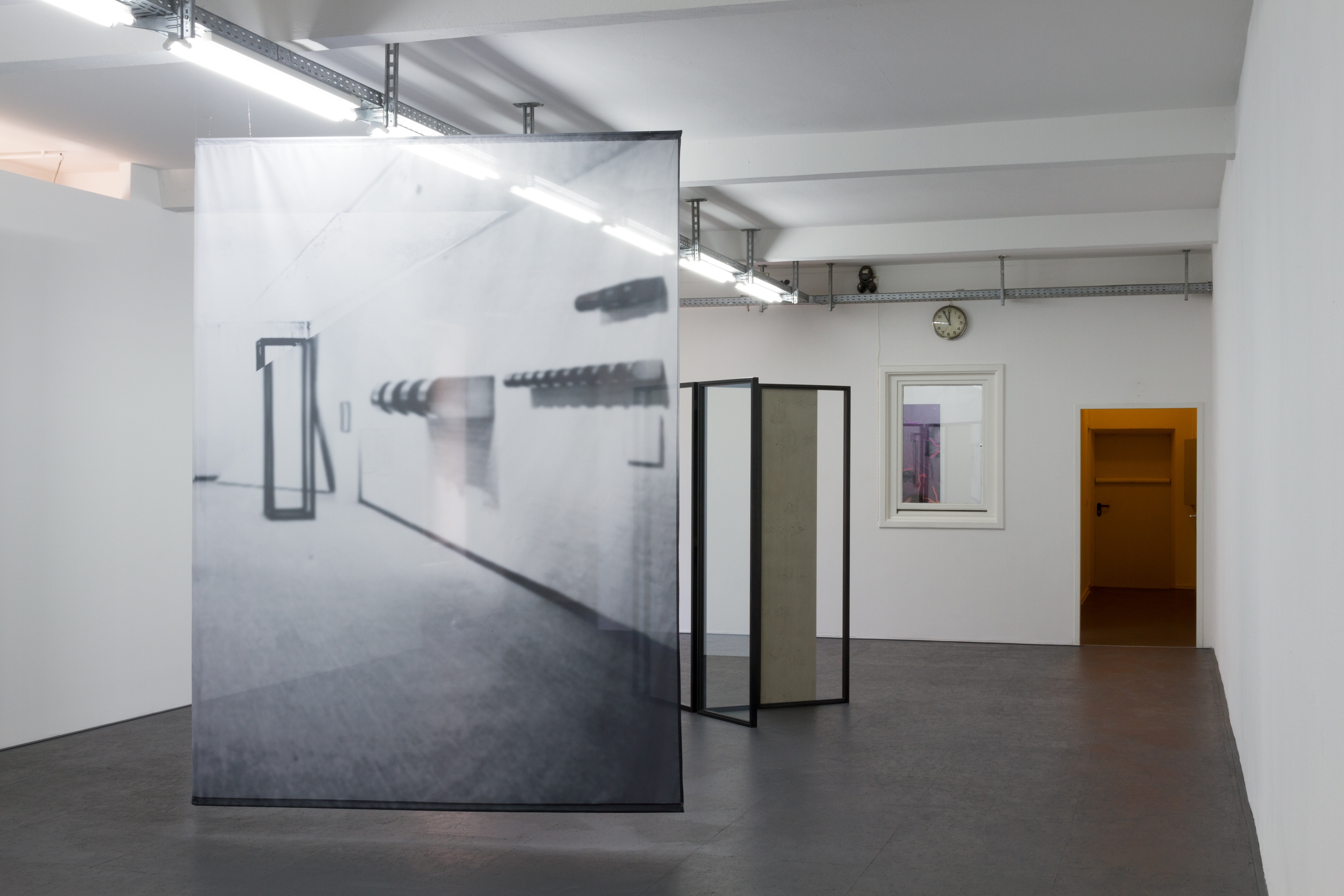 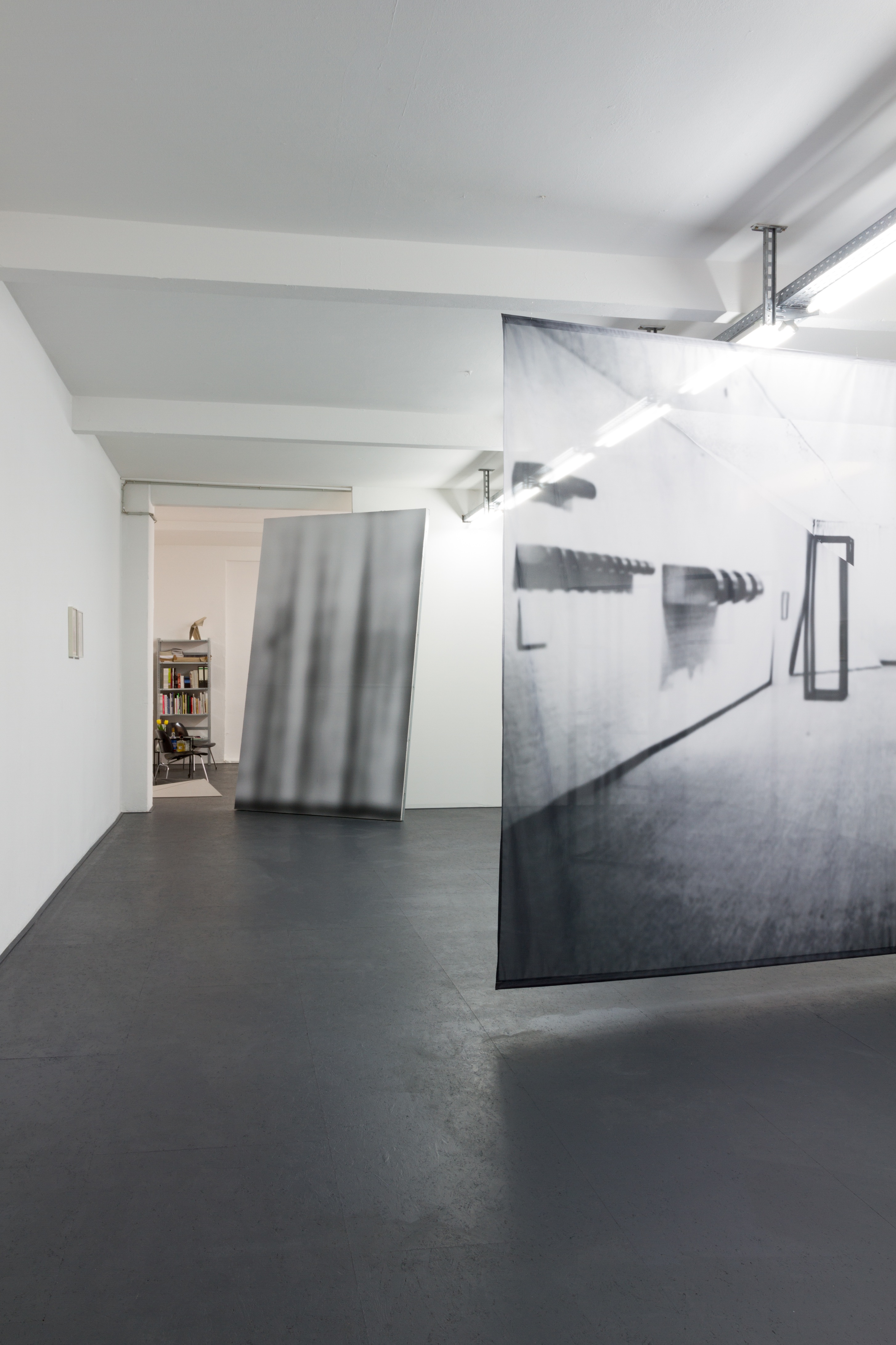 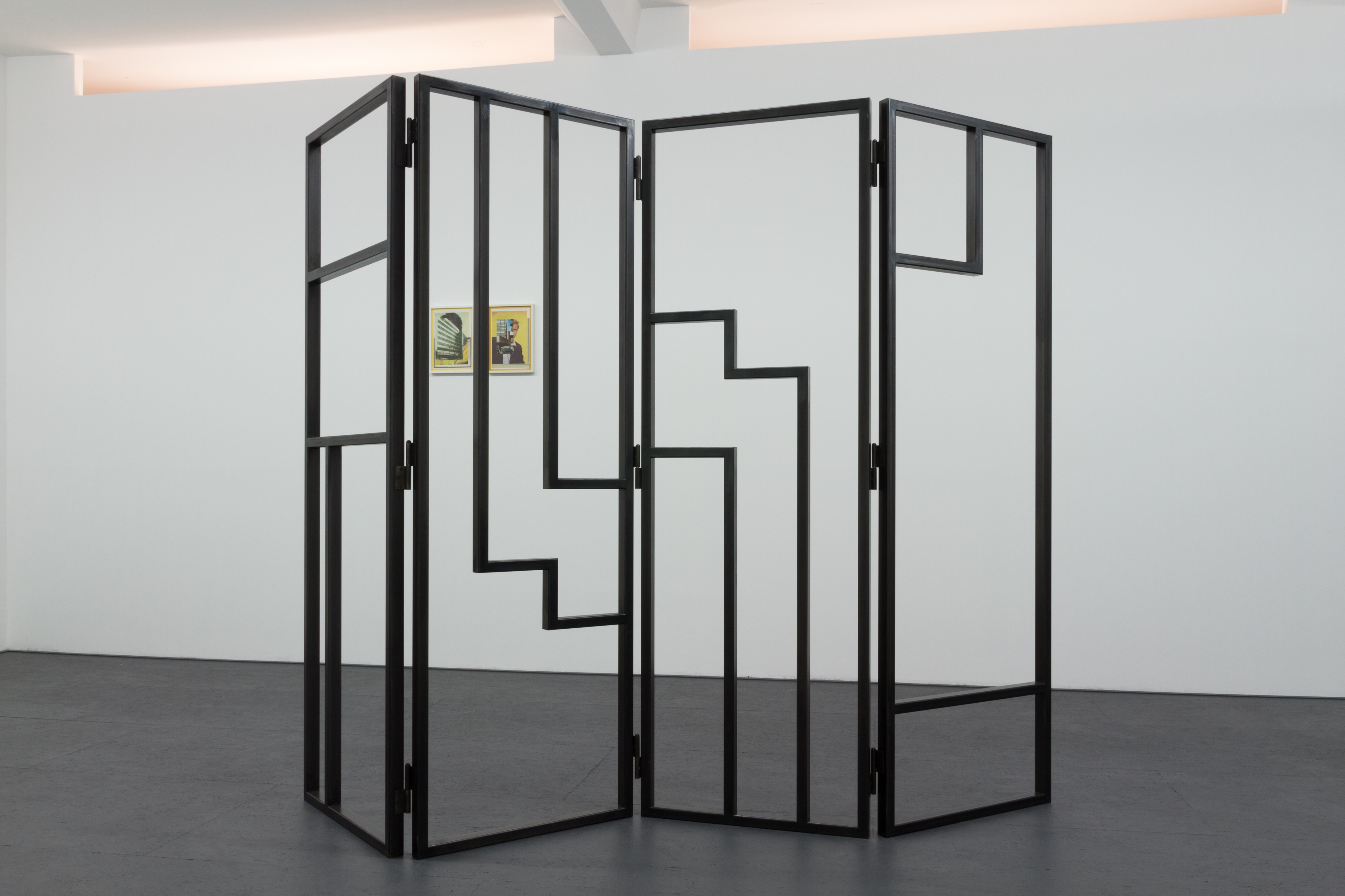 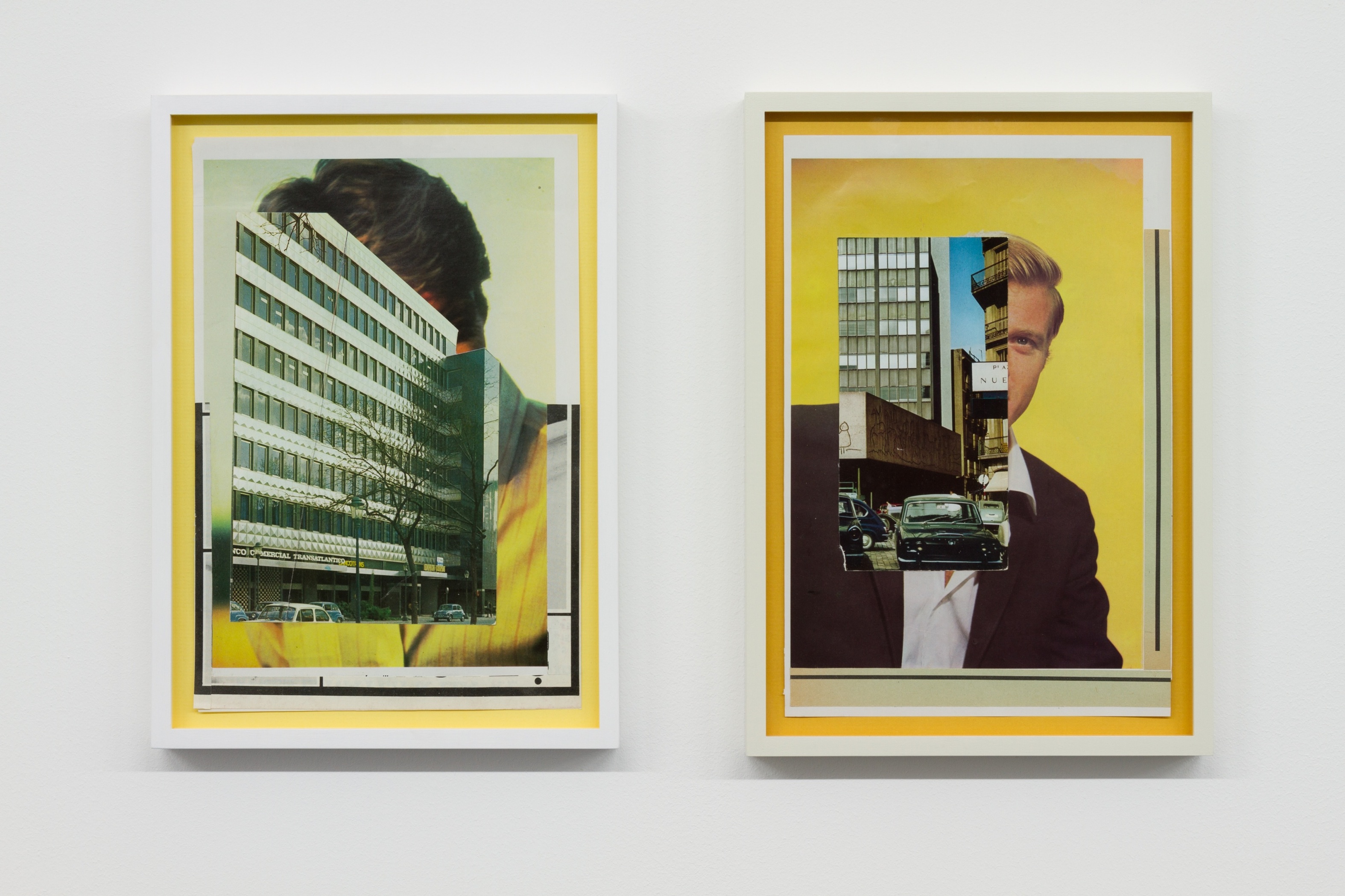 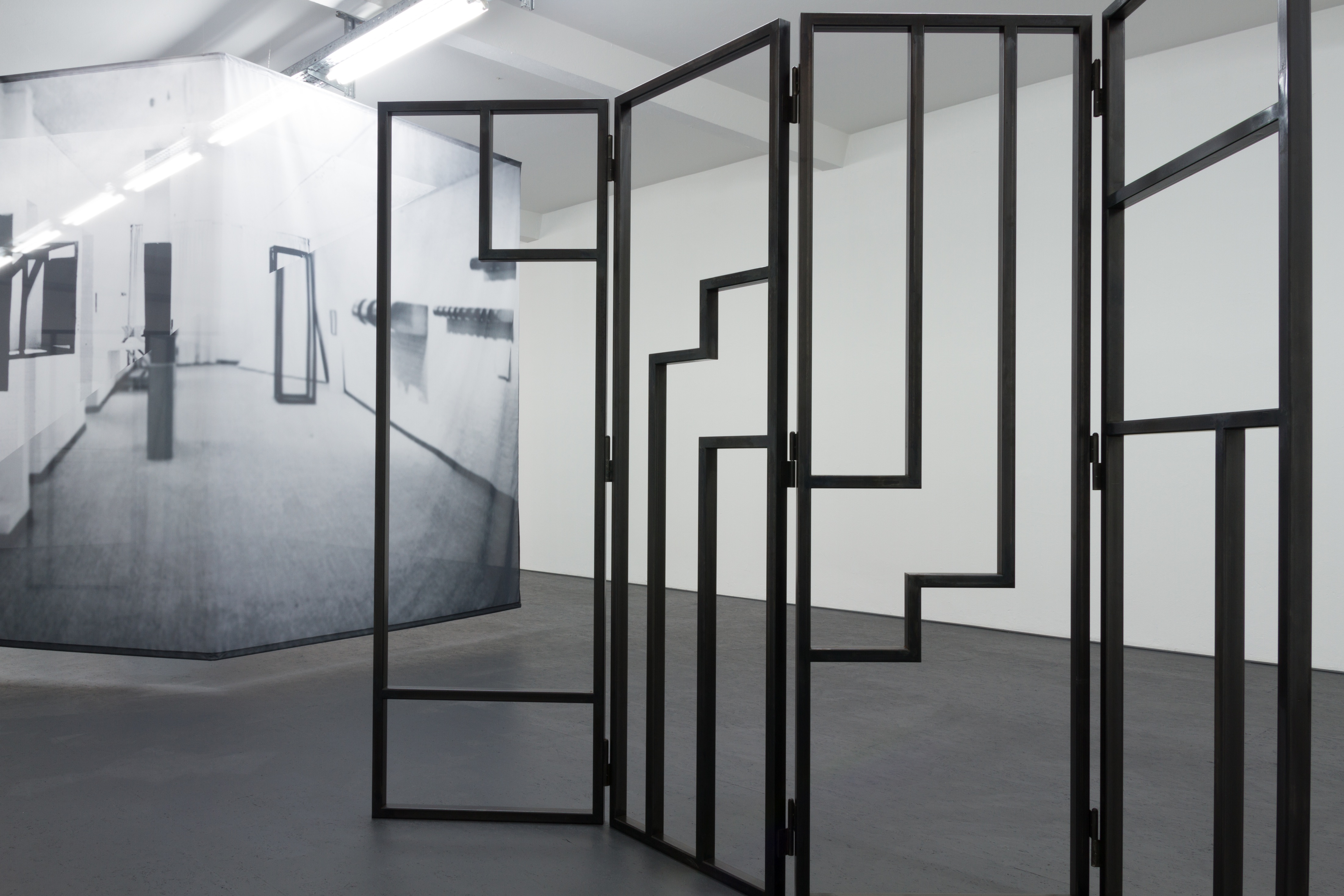 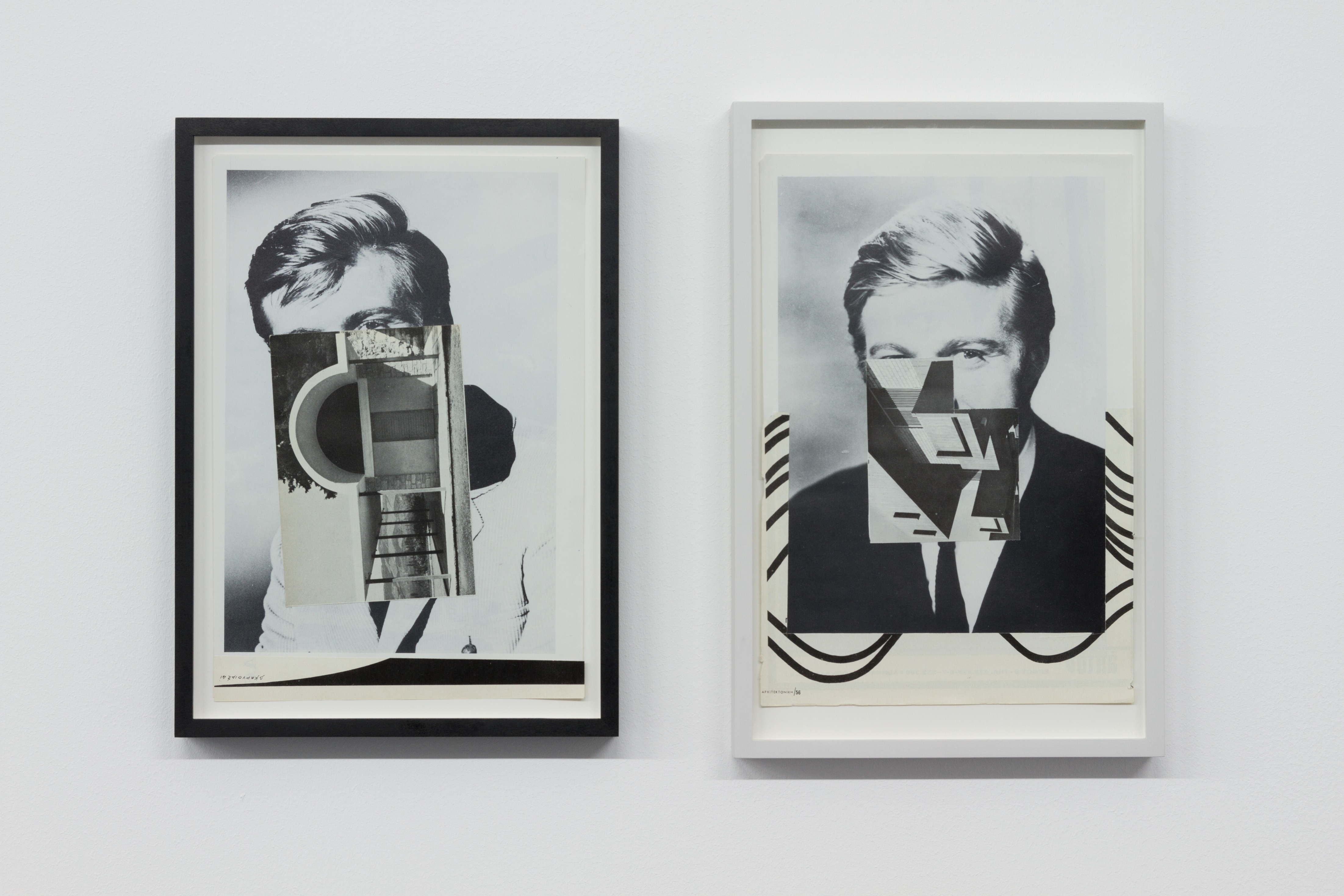 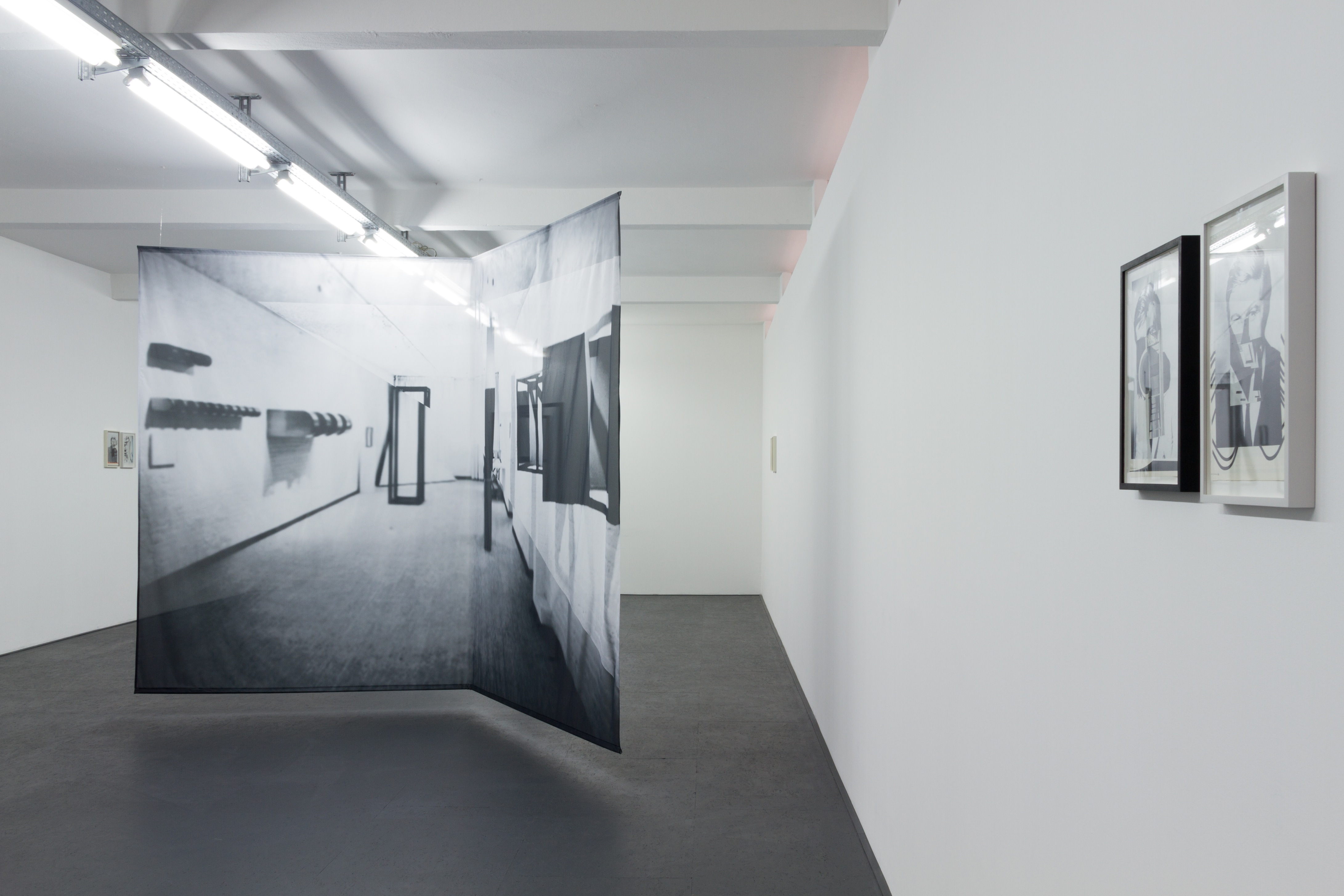 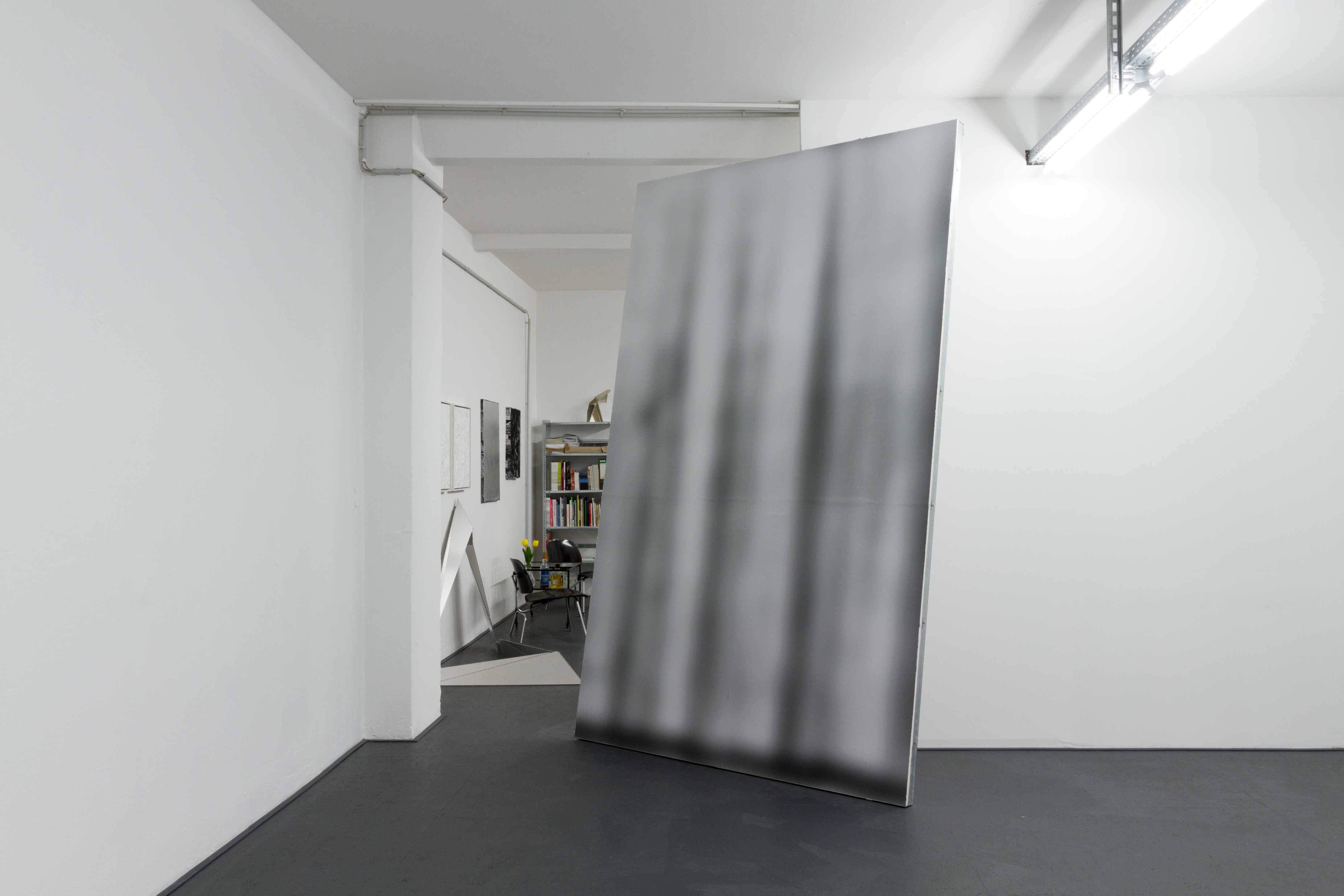 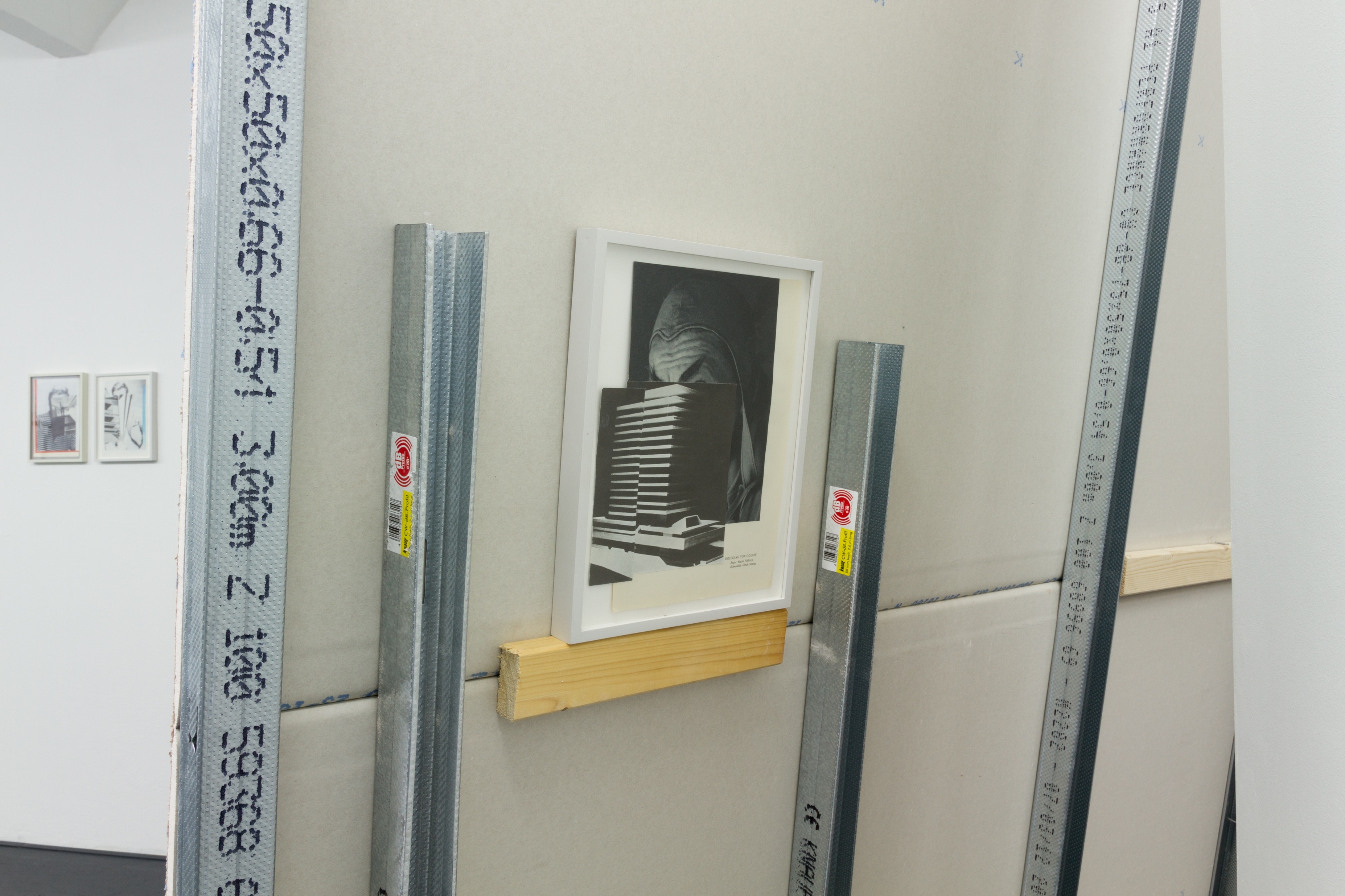 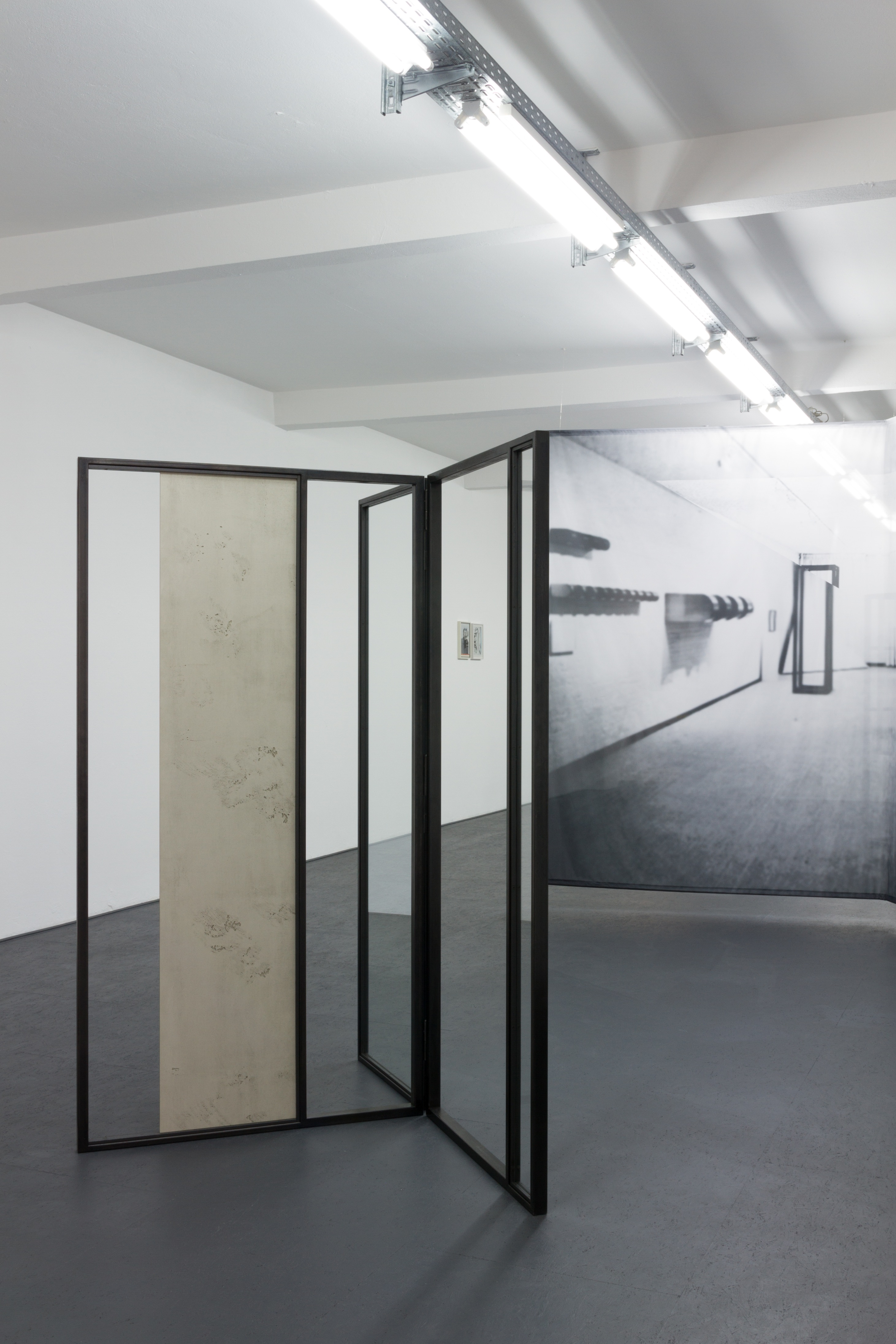 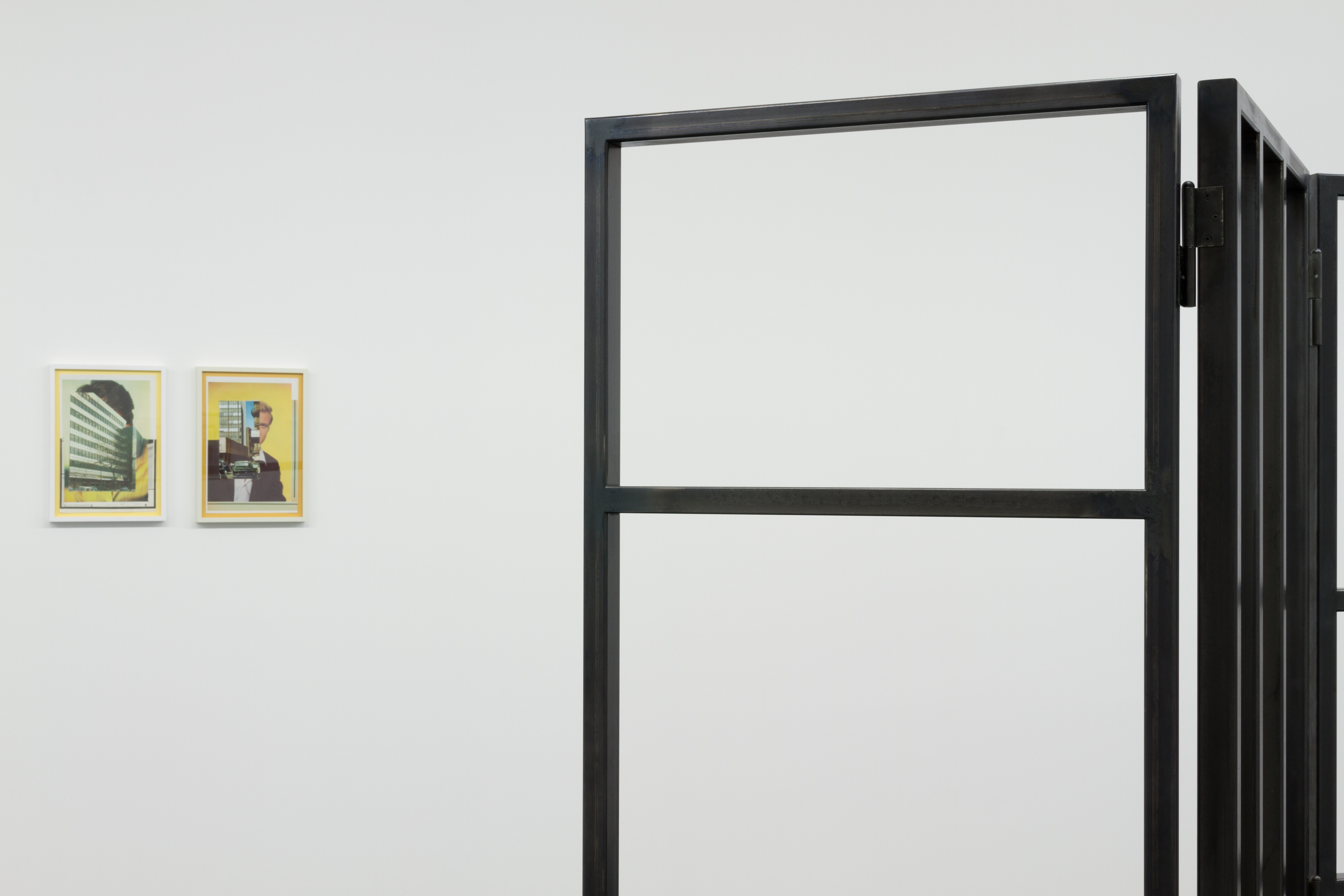 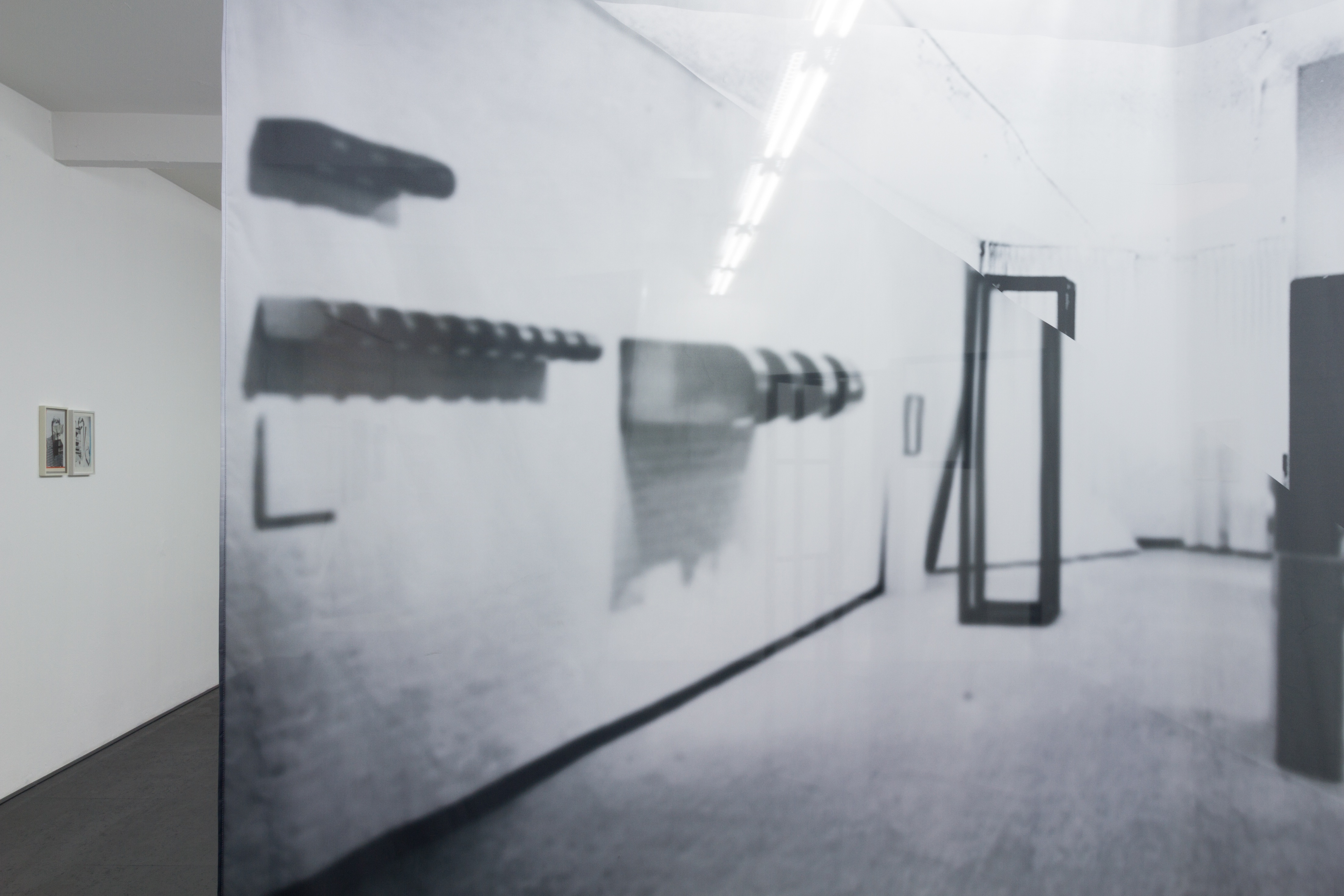 1 Using architectural codes, theatrical terminology and stage mechanisms, Iris Touliatou applies combinations of dead and live loads onto the gallery’s structure.
2 Dead loads include the intrinsic invariable weight of a structure and its immovable, permanent fixtures; walls, drywalls and windows. Live loads are temporary, of short duration, moving and/or breathing.
3 Stephen Kane, artist (b. 1970, in Dublin, Ireland), was introduced for the first time in Iris Touliatou’s text- based project commissioned and published in Cura Magazine (issue 12, September 2012) under the title POP QUIZ. Little is known about Kane, his implication to this exhibition is due to the coincidences described by Touliatou.
“In June 2011, I bought a used copy of James Joyce’s Ulysses from an Athenian flea market. In the margins of the pages there were hand written diary entries and personal notes from a certain Stephen Kane.”
4 Stephen Kane’s persona is undeniably built upon Stephen Dedalus, James Joyce’s literary alter ego, appearing as the protagonist and antihero of his first, semi-autobiographical novel of artistic existence A Portrait of the Artist as a Young Man and ultimately in Ulysses. According to Touliatou, Kane’s chronicles were written in his studio located on the top floor of the MacDonagh tower, in Ballymun Dublin, shortly before the tower’s demolition in 2005. No trace of him can be found ever since.
5 Protagonist of an architectural film noir, Stephen Kane, serves as an alias that examines the principles that traverse Touliatou’s own oeuvre. This search for Teammates and Friends allows her a certain production of space or stage upon which they are then placed.
6Alongside collage work and prints presented in the exhibition, are objects appropriating the form of a Screen; a recurring typology in Touliatou’s practice. Through the use of austere range of materials including glass, concrete, steel, wood and replicating modernist vocabulary, the Screens are perceived as objects that suggest architecture. Placed halfway between matter and representation, they serve as a device to frame whatever could be observed through their surface. Forming an internal grid they relate to the concepts of existence and absence, appearance and disappearance, inside and outside, here and there, now and then.
7 Iris Touliatou employs references from a wide range of historical sources. Cinema, modernist architecture, theatre design and literature are staging grounds for elaborate proposals. Devoid of metaphors, her works create new context for these references under which they assume new meanings and denotations. In a process of associations and juxtapositions between historical facts and inaccuracies, missing information, unfinished sentences and encyclopedia pages torn and restored, her work takes the form of a postscript or editor’s note. Through a multimedia practice that embraces narrative as a way of mediating recent history, she makes a fiction of reality focusing on the complex and contradictory set of practices that we refer to as Modernism and on its principal actors.
8 The show opens on November 2nd, Day of the Dead or All Souls Day, marking another correlation amongst the tangible and the intangible, and pointing the ontological dimension in Touliatou work. Her poetic re-enactments designate a frozen moment in time rather than a nostalgic approach; at once a statue and an opera, concrete structures and ghosts the work constantly crosses the boundaries and suspends between memory and expectation, seen and foreseen (or vanished), fact and hypothesis. Excerpt from: DUVE Berlin. (2012). Iris Touliatou, *Imposed Loads and Other Masked Appearances* Press release.
9 Iris Touliatou (b. 1981) is from Athens, GR and lives and works in Paris, FR and Berlin, DE. She received her MA degree from the Ecole Nationale Supérieure des Beaux Arts de Paris, France in 2008. In 2009, Touliatou was awarded the artist residency at Le Pavillon, Laboratoire de Création du Palais de Tokyo, Paris and in 2012 she was the winner the Future of Europe art prize, awarded by the GFZK, Museum of Contemporary Art, Leipzig. Recent solo exhibitions include GfZK, Leipzig (2012), DUVE Berlin, Berlin (2011), REMAP KM, Athens (2011) and Palais de Tokyo, Paris (2010), Paris. She has been in group exhibitions at Galeria Pedro Cera, Lisbon; Fondation Ricard, Paris; La Galerie, Centre d’art contemporain, Noisy-Le -Sec; The National Museum of Contemporary Art, Athens in 2007,2008 and 2010; MOT International, London and many other notable institutions. Ibid.